New Study Suggests that Eating Almonds Improves Blood Glucose Control and Cholesterol in Young People with Prediabete: Over the last 40 years, the number of people living with diabetes globally has quadruple and this upward trajectory is especially steep in India. 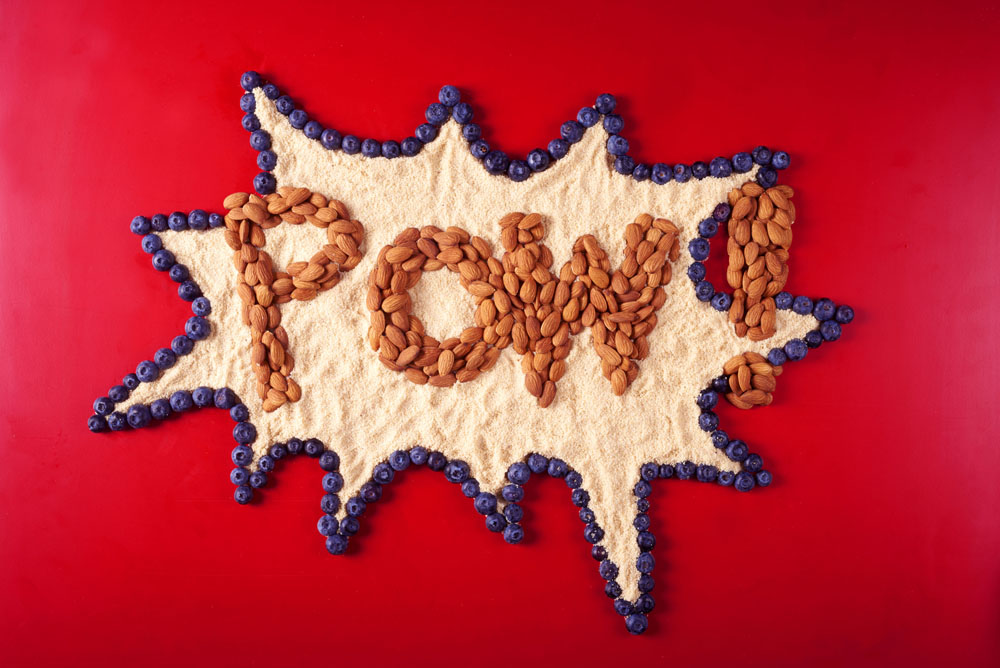 In fact, Indians have the highest annual progression to type 2 diabetes from pre-diabetes (about 14-18%), which calls for lifestyle interventions to help reverse this trend.

When it comes to snack choices, almonds may be one easy – and tasty – dietary strategy. A new study showed that almond snacking helped improve glucose metabolism in adolescents and young adults in India with prediabetes.

This randomized controlled clinical trial aimed to determine the effect of almond consumption on factors of metabolic dysfunction including blood glucose, lipids, insulin, and selected inflammatory markers in adolescents and young adults (aged 16-25 years old) with prediabetes, who resided in Mumbai, India.

The study was a randomized, parallel trial of 275 participants (59 male, 216 female) with impaired glucose metabolism (prediabetes). At the start of the study, participants’ weight, height, and waist and hip circumferences were measured and fasting blood samples were taken.  Participants also underwent a glucose tolerance test and their lipid profiles were assessed.

The almond group (n=107) ate 56 grams (about 2 one-ounce servings, or ~340 calories) of unroasted almonds every day for three months and the control group (n=112) consumed a savory snack with the same number of calories.

The consumption of almonds as snacks was tested in the almond group, while the control group consumed a savory snack that is commonly consumed by this age group in India. Both the almond and savory snacks accounted for ~20% of participants’ total calorie intake.

In the almond group, HbA1c (a measure of long-term blood sugar control that also serves as a diagnostic criteria for prediabetes and diabetes) decreased significantly compared to the control group.

“Lifestyle changes including improved nutrition and exercise targeted at teens and young adults have the potential to halt the progression from prediabetes to type 2 diabetes. Results from this study show that the change does not have to be a major one – simply including a twice-daily snack of almonds can make a difference.

Limitations of the study include that participants could not be blinded. Further, nutritional intervention studies can also trigger behavioral changes in both groups as the participants are made aware of their risk during the recruitment process. Further research is needed to investigate the effects of almond consumption on the same measures in other age groups and of different ethnicities.

This research joins another study investigating the potential role of almond consumption in younger people. Researchers at the University of California Merced, in a study funded by the Almond Board of California, demonstrated that for those college students who skip breakfast, a morning snack of almonds   can be a smart option.

Among predominantly breakfast-skipping college freshmen (73 males and females, 18 to 19 years old), including a morning snack – either of almonds or graham crackers  – reduced total cholesterol and improved fasting blood sugar levels, but the benefits were greater with almonds. Those who snacked on almonds better preserved “good” HDL-cholesterol levels and improved measures of blood sugar regulation over the 8-week study.

Results showed that those in the almond group had better measures of several glucoregulatory and cardiometabolic health indicators, including:

Study at a Glance:

Almonds were shown to have an effect on glucose metabolism by reducing HbA1c levels in adolescents and young adults in India at risk for developing diabetes in just 12 weeks. When included as a snack, almonds also helped manage dyslipidemia by reducing total cholesterol and “bad” LDL-cholesterol, while maintaining “good” HDL-cholesterol levels. Almonds can be a nutritious snack that can replace regular snack choices and can be part of a food-based strategy to help prevent or delay the development of diabetes, particularly in a younger population.

ABOUT THE ALMOND BOARD OF CALIFORNIA