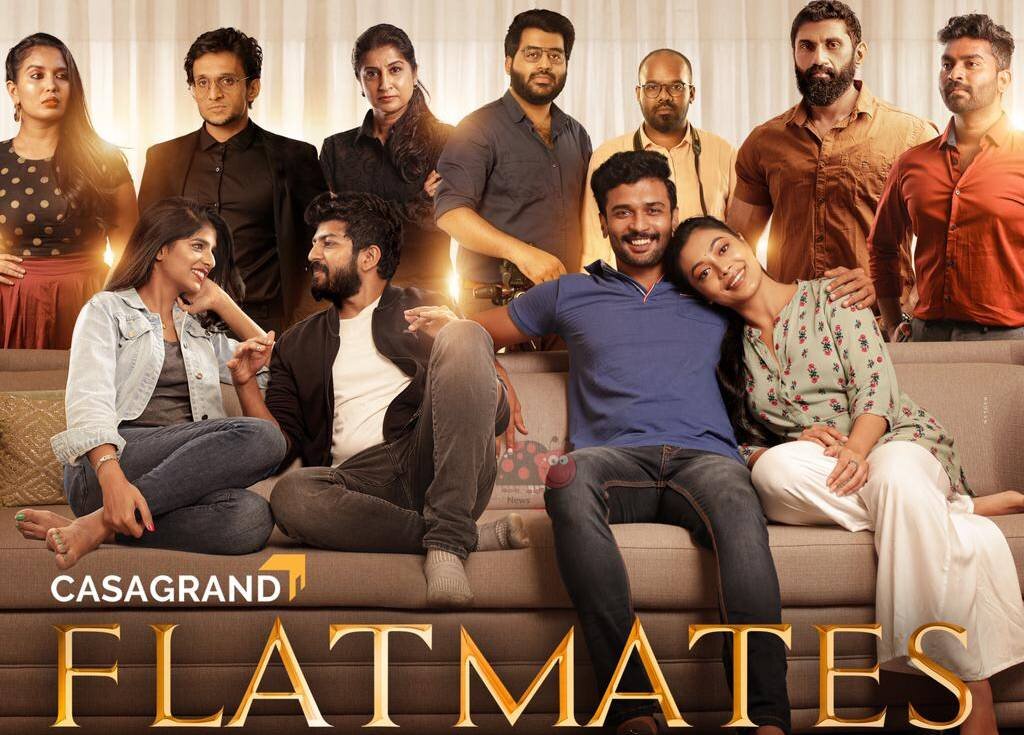 This series is written and directed by Karthik Baskar and it was produced by JFW Digital, which is South India’s leading women’s magazine and bestows women-centric awards. Nijil Dhinakar composes the background music and sound design for the series.

Flatmates series portrays the life of the people in a flat, faces the problem in their daily and personal life. The shoot took place in Casagrand Chennai and surrounding areas. This upcoming series will start premiering on JFW YouTube Channel. The first episode of the series will be released on July 15, 2021.

watch the trailer of the upcoming web series Flatmates,

Now pay easy for fuel – HPCL enters tie up with...