Sony SAB’s comedy drama ‘Jijaji Chhat Per Hain’ revolves around Elaichi’s (Hiba Nawab’s) eccentricities, Pancham’s (Nikhil Khurana) struggle to escapes from her tricks and Murari’s (Anup Upadhyay) dream of getting his daughter Elaichi on track. The show is a character driven comedy, which will make you fall in love with the quintessential struggler Pancham, the unabashed free-spirited Elaichi and the frustrated father Murari. 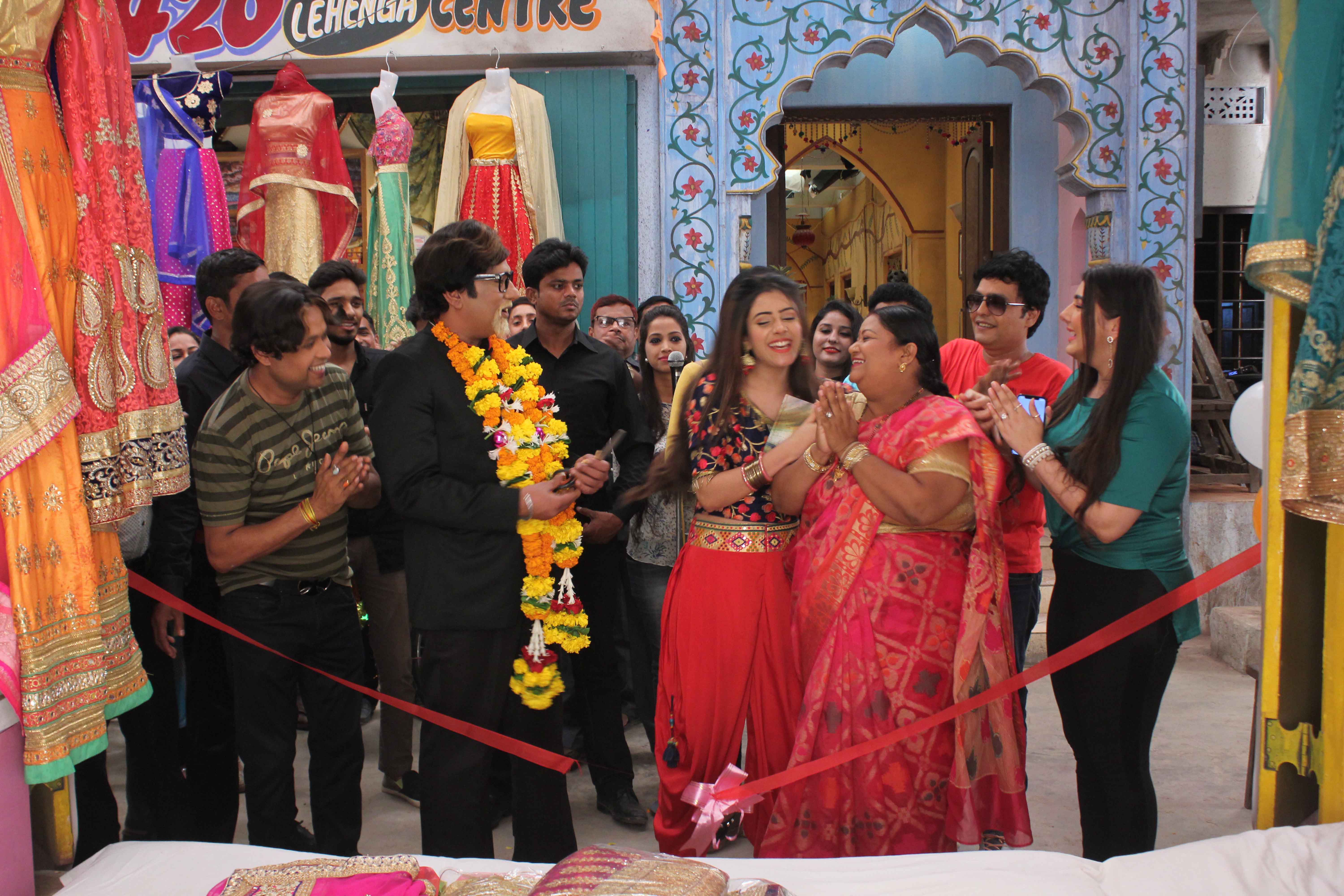 In the upcoming episodes, Murari ends up insulting wife Karuna (Soma Rathod) and rubbishes her work and capabilities. Elaichi, who witnesses this, feels hurt and takes up the challenge of proving her father wrong. She decides to open a lehenga store right in front of Murari’s shop to prove that even women can succeed in what they want to do. She seeks help from Pancham, who refuses due to his loyalty to Murari. However, not one to give up, Elaichi hatches a plan to bring Chatanki (Feroz), Karuna’s brother, disguised as Amitabh Bachchan for the grand opening, leaving an insecure Murari astounded and perplexed. 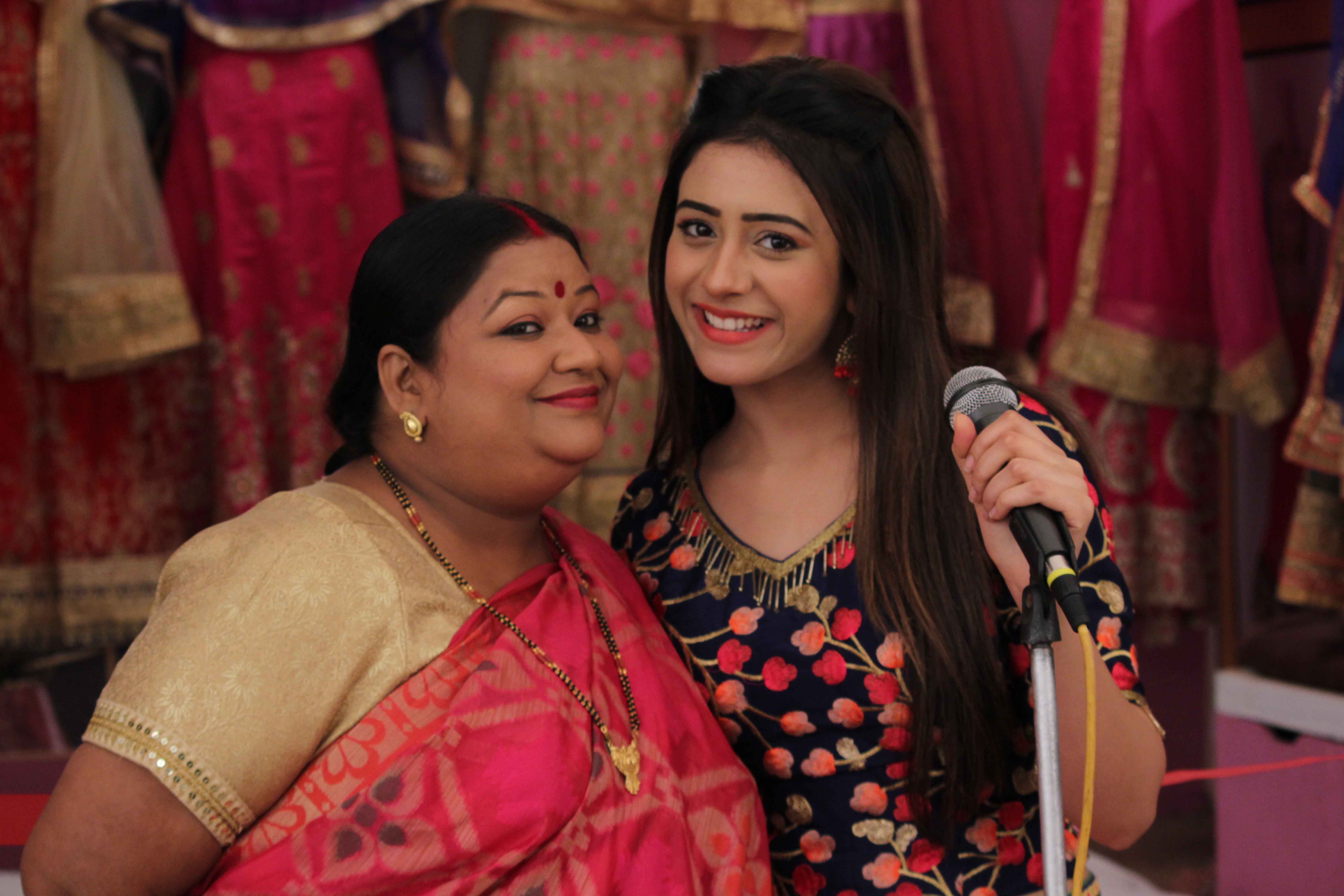 Will Murari find out about the plan? Will Elaichi succeed in proving her father wrong?

Hiba Nawab, essaying Elaichi’s character says, “There is a fresh new angle to the story, coming up, focusing on depicting the female characters of the show strong enough to be on their terms. This track is an excellent example of how it is not always necessary to be preachy to send out an inspirational message.”

On portraying Elaichi’s mother, Karuna, Soma Rathod shares, “Television is the perfect medium to communicate a message to viewers. In the upcoming track, we will show that men and women are equals, and can be at the same platform despite all odds. To be a part of such an inspiring track in the show is a great opportunity for me as Karuna.”

Stay tuned in to Jijaji Chhat Per Hain from Monday – Friday at 9.30 PM only on Sony SAB

Mega Examination for recruitment of Clerks in District Courts of Haryana...

5 different Styles of Jeggings under $25