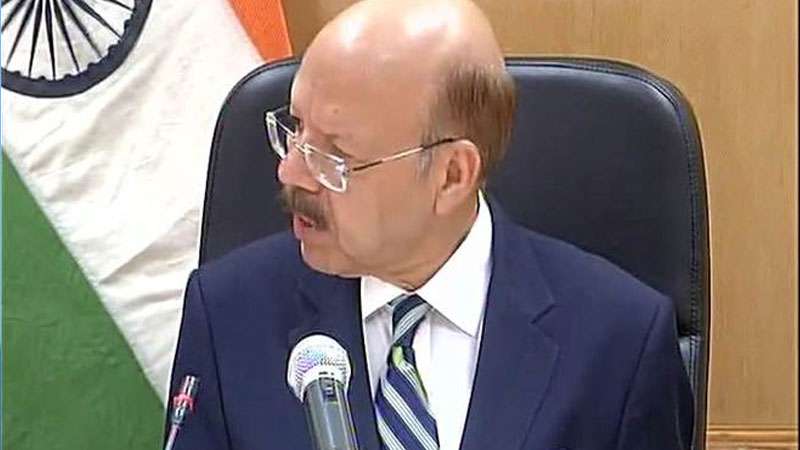 The last date for filing nominations was July 18 while scrutiny of nomination papers would take place on July 19, he said.

Strands Tees Off New Year with a Tribute to Women Entrepreneurs