NewZNew (Chandigarh) : Advocate Gurparvez Singh Sandhu was unanimously elected as President of Punjab State Soft Tennis Association (PSSTA) while Mr. Jasbeer Singh Khangura was elected as Chairman of the sports body for the year 2016 to 2020 session. It is noteworthy to mention that Mr Jasbir Singh Khangura who is a former MLA of Punjab’s Qila Raipur constituency, was the President of PSSTA in the earlier tenure of the Association. He has now become Chairman. The newly formed sports body also announced to make an earnest effort to organise the Junior Soft Tennis World Cup in Punjab in 2017. 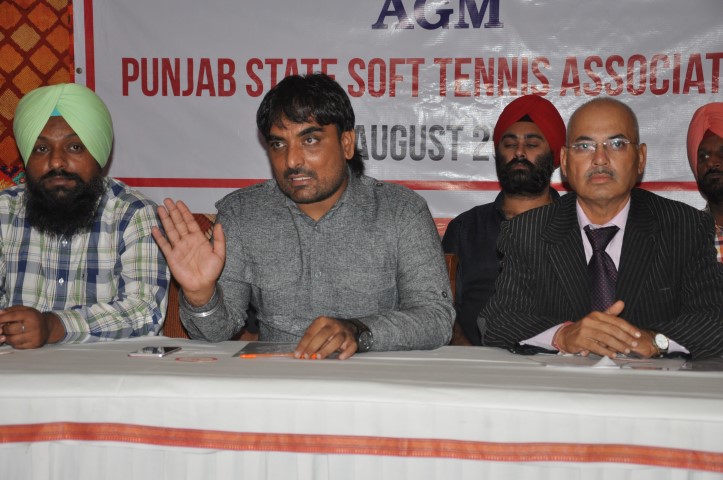