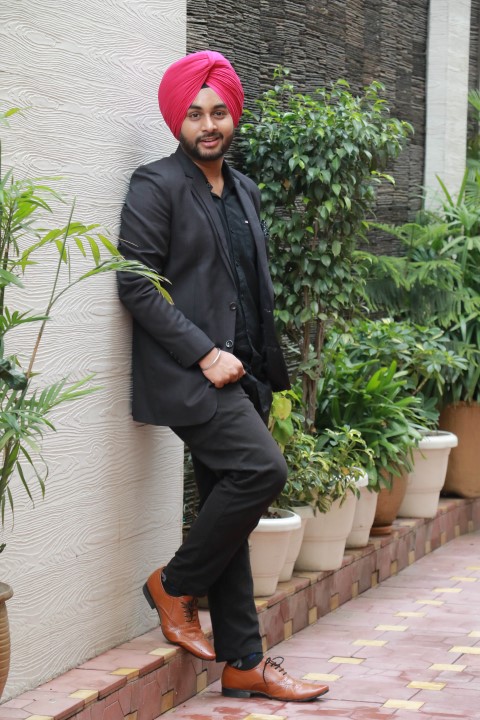 Deepak Thakur (Arjuna Awardee) & Ambassador of the Music Tym Productions speaking on the occasion said that Music is the Part of every Sport. During competitions for Motivation and relaxation I used to listen songs like Chakde India, Apna Punjab, Mere Vattan ke Logon which really emotionally attached to every sportsman. Today we have launched the First song “Dollar” based on true Stories of every NRI and every person. It’s the First time in India where Hockey Players are supporting Music Industry and going to promote the song.

Sunaina & Bharti Producers of the Music Tym Productions said that Music is our hobby and we usually listen songs while working at home but now we didn’t expect to start our own Music Company. In which we will give chance to New Singers who keened to Launch Traditional Songs so that every person can listen songs along with their Family members and kids. Which can motivate their children to rise and shine in society.

Simar Gill while giving his introduction said that he belongs to Middle Class Family. His whole family is in Religious Music & Performing in Gurudwara’s Kirtan. But he wants to establish his career in Music Industry. He came up with a very unique idea a real story from every home and coming up with his New Song “Dollar”. When you listen this song automatically you will connect to the reality.

This Song is written by Canada based NRI Mani Pannu. The music is panned by Game Changers. The Emotionally Film is Direct by The Team Last Page. This Song is Conceived by Lovish Kathuria & Digital Managed by Bull18 Network. 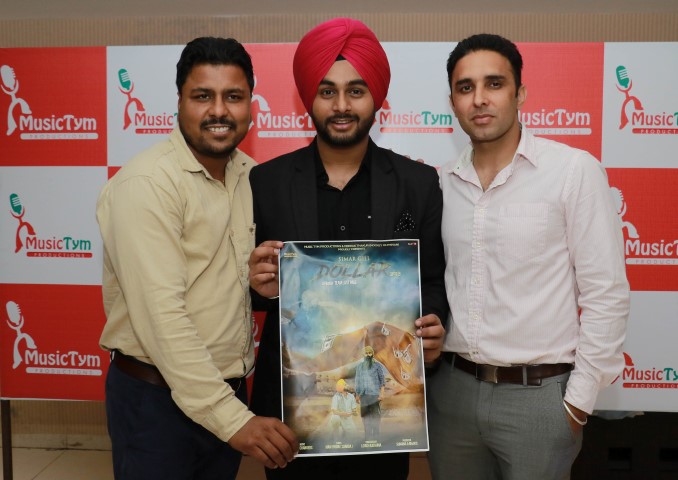 Time to Remind Mothers of their Own Health and Well-Being

Punjab all set to establish five modern fish market in the...