Eyesight problems rising among kids: With children spending more time on computers and mobile phones for online classes and gaming, cases of eye sight problems are on the rise. 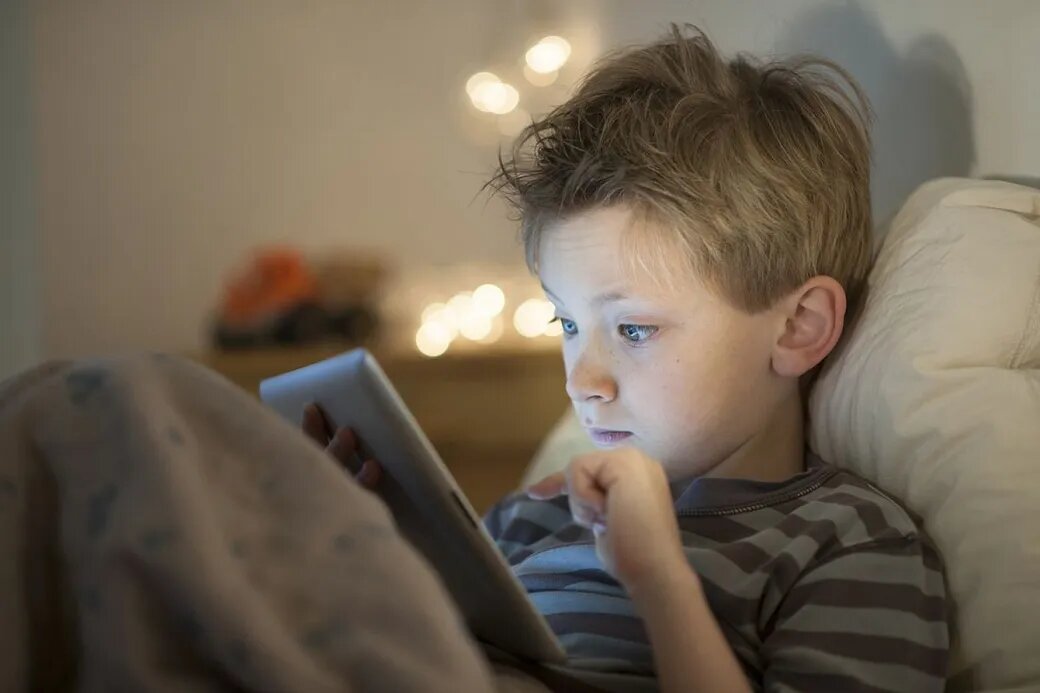 Children and teens between the ages of 6 and 18 years have been found to be suffering from convergence efficiency, computer vision syndrome, reflective errors and other eye sight problems.

According to rough estimates, nearly 40 per cent children have complained of various eye and vision related problems in recent weeks.

Majority of the children are being diagnosed with convergence insufficiency — a condition in which the eyes are unable to work together when looking at nearby objects. This condition causes one eye to turn outward instead of inward with the other eye, creating double or blurred vision, said Anil Rastogi, a well-known ophthalmologist.

Shikha Kumar, another ophthalmologist, said that since the national lockdown, most children have been found to be spending eight to 10 hours on electronic devices.

“They are either attending online classes, or watching cartoons or television and playing video games. Parents feel that this is the best way to keep them occupied but this prolonged exposure to electronic devices is playing havoc with their eyesight,” she pointed out.

Doctors say that children are being diagnosed with computer vision syndrome where they complain of pain, redness, dryness, blurring of vision, double vision and other head and neck sprains.

Besides, cases of reflective errors in terms of myopia and hypermetropia have also surfaced among children.

The lions of Kings XI Punjab are getting ready to conquer...