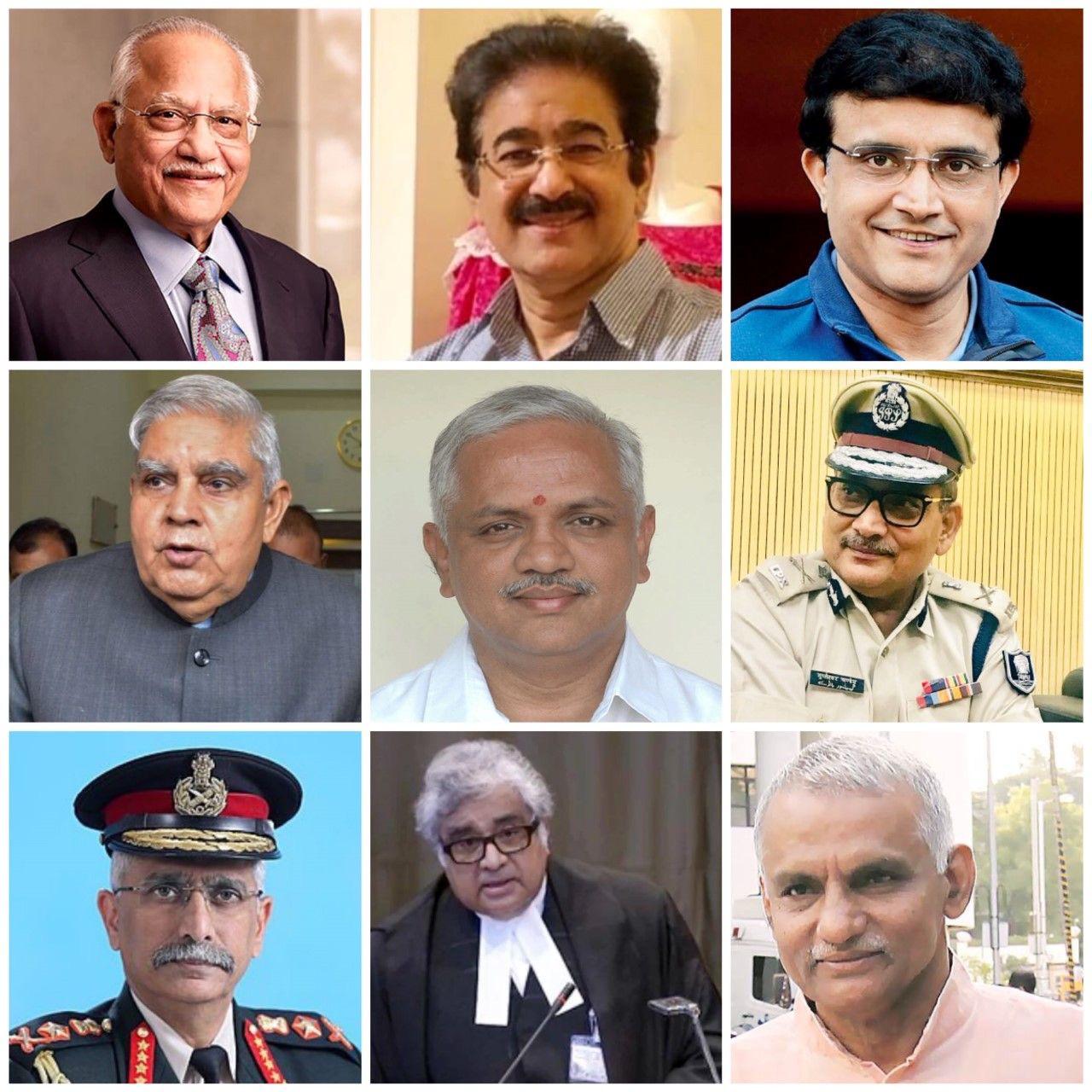 A list of 50 noted people has been complied by Fame India and Asia Post who all have done commendable work during these years and have been in news for their extra ordinary contribution to the Nation’s progress and upliftment.
Dr. Sandeep Marwah is the founder of Noida Film City now the fastest developing film city in the World. Hundred acres comprised of 16 studios, 17000 media workers, 350 channels being broadcast to 162 countries and cascading effect is that it is the bread suppliers to more than hundred thousand people of this region.

Dr. Sandeep Marwah is the President of Marwah Studios Chancellor of AAFT University of Media And Arts and President of Asian Education Group. He is the producer of largest number of short films in the World. Titled with Global Cultural Minister Dr. Marwah is Chairing more than 100 social, film ,TV, Media, Art and cultural organizations.

Dr. Marwah has created 7 international records and has been honored numerous times in India and abroad for his contribution to media and entertainment, fashion industry, education industry and for his philanthropic works.

Dr. Sandeep Marwah has been now part of the list and a survey of such famous countrymen, who created change through their efforts in the lives of people. There are hundreds of people who, from their own places, are working towards strengthening the nation. All these people have tried to change, develop and strengthen the possibilities in people’s lives with their excellent works and efforts.

The list includes people from all walks of life who are politicians, bureaucrats, film stars, journalists, artists, educationists, industrialists and spiritual leaders. Those who are involved in the public sphere, who are trying to make people’s lives simpler and more capable, those who are creating a benchmark of social work.