Fantasy Cricket: Why Is It So Popular?: Cricket has a wide range of followers throughout the world which explains itself why fantasy cricket is popular. It is a skill game wherein the player could create their teams with their favourite players for upcoming matches. 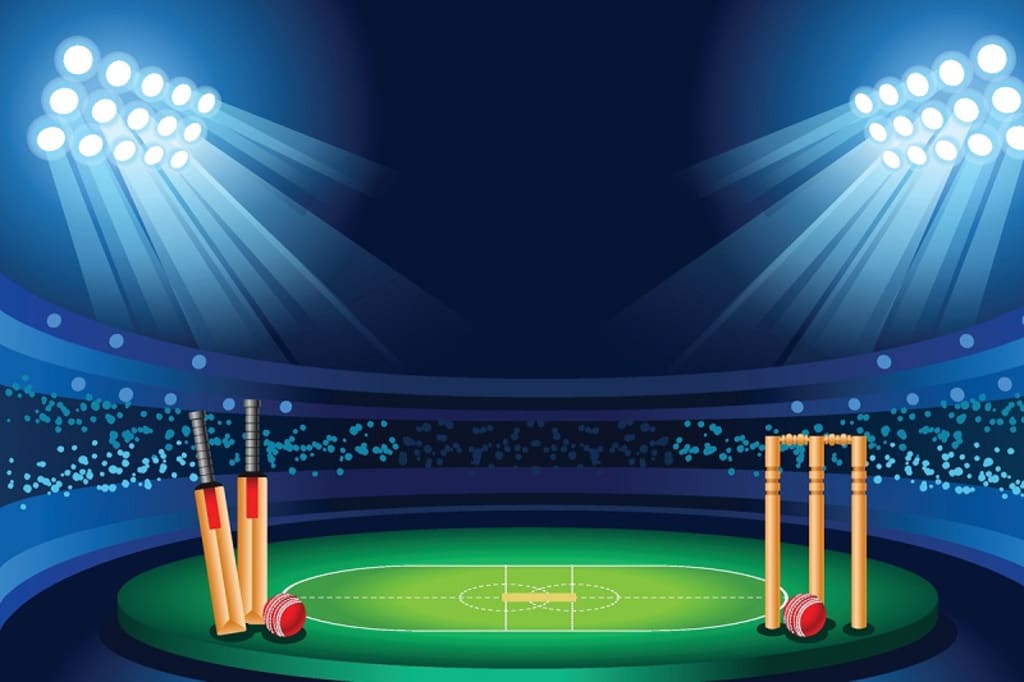 The players would also be able to earn some money when they take part in different contests. In India, cricket is a form of religion that people follow and a fantasy cricket app acts as a gift for the followers of cricket. Many players win a lot of money every year with fantasy platforms. The users take part in the tournaments such as BPL, IPL, BBL, PSL, CPL, and others. The Indians are known worldwide for their love for cricket and this being the prime reason why Fantasy Cricket is so popular in India.

How does fantasy cricket work?

The fantasy cricket app like the fantasy App offers different contests, from the free practice-based game to the paid leagues. The users would use their knowledge of cricket for selecting the teams, especially for the real world upcoming matches. Every player in the game is weighted with the credit score based on the player’s performance in the last match. The users can select the players within the allotted credit budget. The user has to option of choosing any cricket player from local to international. The outcome of team performance selected by the user in the actual match is the net result.

Why is fantasy cricket popular?

The best part of the game is people wanting to know how to play fantasy cricket get to know all about it and can play in the comfort zone of your room and the opportunity of creating your team with any player seven from the other team makes it even more attractive.