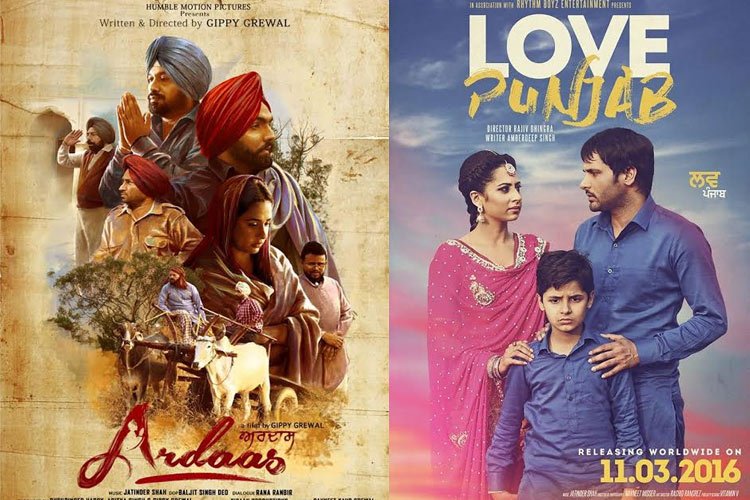 On the other hand, the family drama film Love Punjab is directed by Rajiv Dhingra and being Amrinder Gill starrer, it is buzzing around on good note. This film is also getting positive reviews from critics as well as audience. It features Sargun Mehta in opposite to Amrinder, and once again she has given impressive performance like she had in Angrej. After many weeks, Punjabi Cinema fans are rejoiced to have such good films in theaters and showing immense craze.

On the opening day, both the films Ardaas and Love Punjab have started on a good note. The excess positive reviews for Ardaas, have made it to end the day with around 1.30 crore*. Whereas with good initial buzz, Love Punjab has done the business of 1.10 crore*. Let see which one will win this battle of box office; till yet Ardaas seems to be in heavier side, because of strong word of mouth.

Port of Antwerp easiest gateway to Europe for Punjab & Chd...