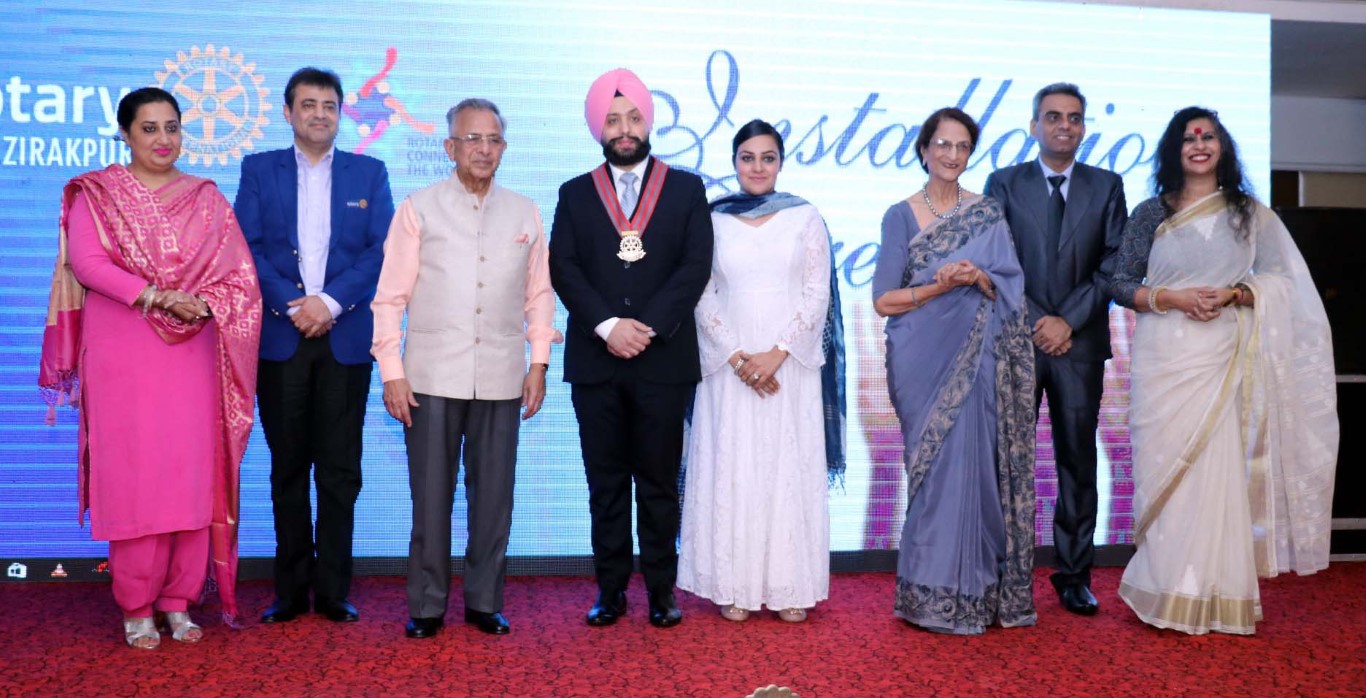 The charter of club was presented by PDG Shaju Peter and IPDG Parveen Goyal. The club which was formed recently, has been sponsored by Rotary Club Midtown and Rotary Club Chandigarh.

Interestingly under the guidance of PP Dr. VJS Vohra from Rotary Midtown and Rtn Saitaj Lamba from Rotary Club Chandigarh and Rtn CJ Singh , before its installation the club has already started its social work by accomplishing four projects in this month including blood donation camp, medical camp , self-defense camp  a pro-active traffic police project where 20 raincoats were distributed to Zirakpur traffic police .

Speaking during occasion, Rtn. Karan Jaspal Singh said that the future projects of Club included help in hands at  medical centers, water and sanitation at Zirakpur, , regulating traffic chaos with help of SP Traffic and signature projects under which self-defense classes will be conducted to teach self-defense technique to the students and residents of in-and-around area. 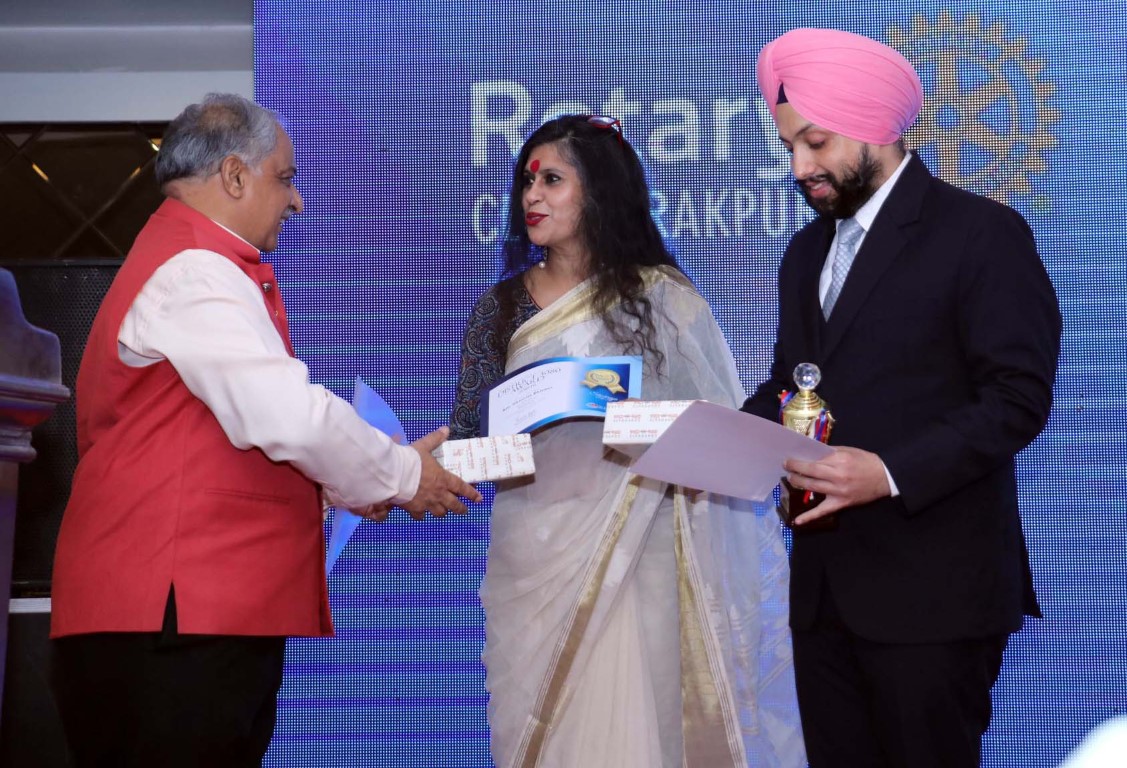 During occasion, special children from Chandigarh based NGO Empower Joy performed bhagra which was choreographed by Jas K Shan.

Rtn Sharmita Bhinder who is a co-founder of  Empower Joy said that when we talk of Rotary theme of ‘Rotary Connect World’, we cannot leave our special children who need to be brought into main streamline of society.

The Finch has come up with an exciting event to set...