An awareness session on hand hygiene and ways to prevent Malaria was organized for the inhabitants of Colony No. 4, Chandigarh by Fortis Hospital, Mohali here today. The speaker was Sister Sheila Tirkey, a member of the Infection Control Team, who sensitized the residents about good hand hygiene, which is of prime importance in preventing infections. 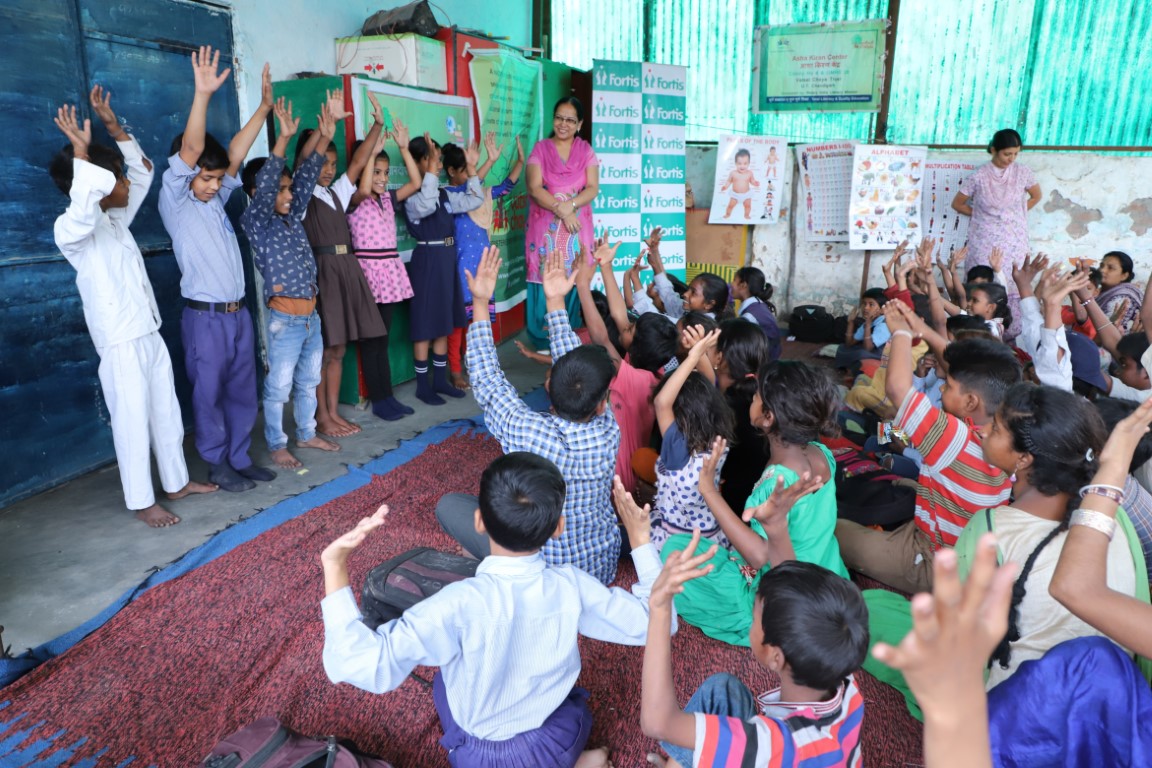 While educating everyone on different hand washing techniques, she exhorted to implement good hygienic practices like hand washing with soap before preparing food, before eating, before feeding a child and after defecation to reduce the incidences of infection.

“According to World Health Organisation (WHO), hundreds of millions of patients around the world are affected by healthcare-associated infections every year. More than half of these infections can be prevented if caregivers properly clean their hands while attending to the patient,” she said while distributing hand sanitizers & demonstrating the seven vital steps of hand washing.

This was supplemented by malaria preventive measures to commemorate the World Malaria Day. “Malaria is caused due to the Plasmodium parasites which are carried by the Female – Anopheles mosquito. Out of five, two species of the parasite, P. falciparum, and P. vivax, pose the greatest threat to human beings. Once the mosquito bites the person, the parasite enters the liver infecting the red blood cells. These begin to grow and reproduce in red blood cells until they swell and burst, releasing new parasites that infect more red blood cells. Once the parasites have infected the blood, the symptoms of malaria begin to appear,” said Sister Sheila. 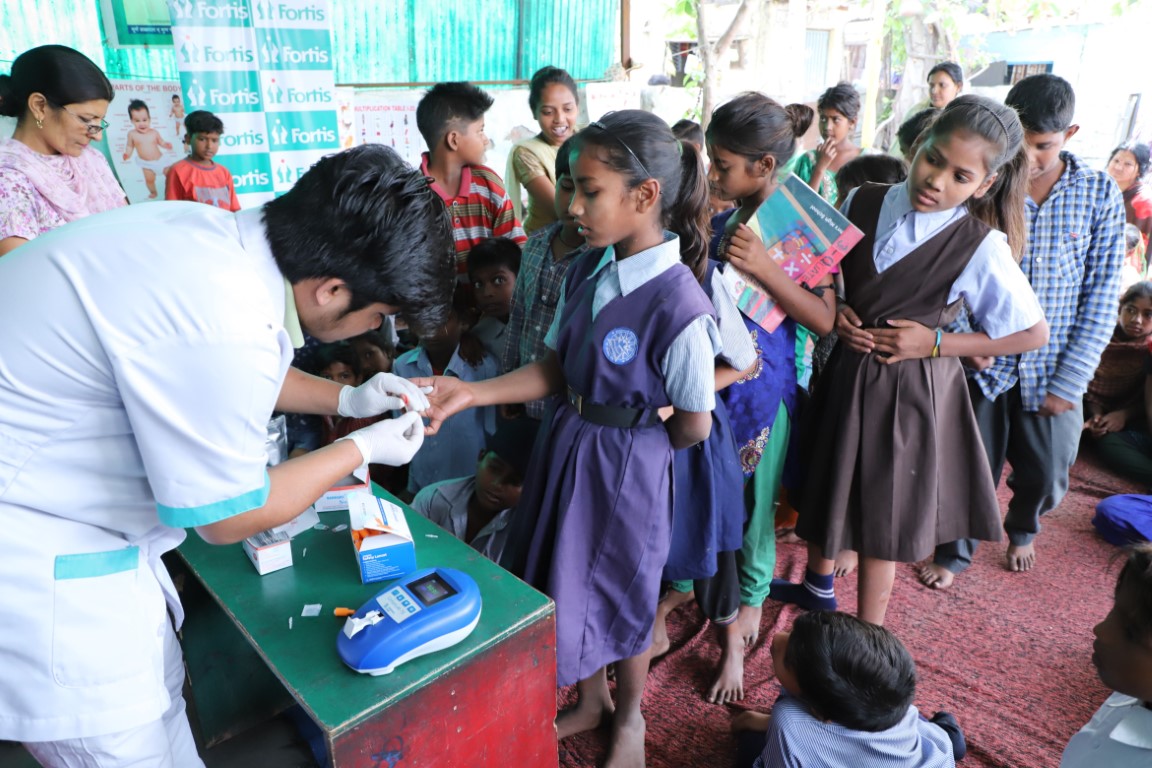 The awareness session was attended by more than 80 women & children; which was followed by a haemoglobin test of about 50 girls.  The session succeeded in spreading a message about the importance of having clean hands to lead a healthy life and prevent malaria, in the best way possible.