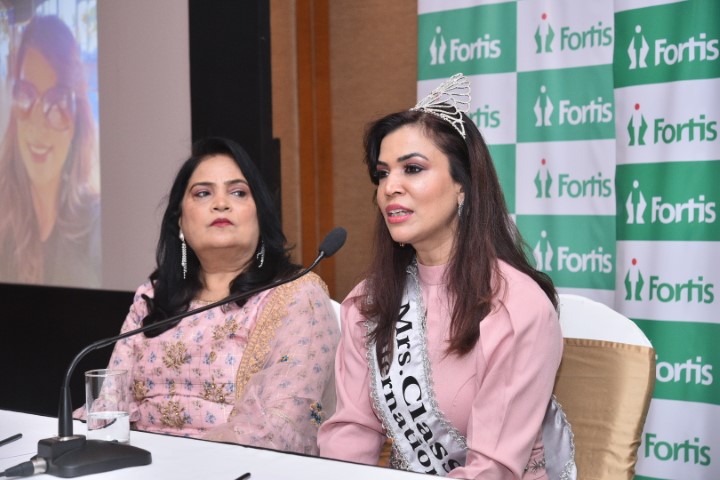 She had represented India at Mrs Classic Universe beauty pageant being held at Estonia, Tallinn from September 28 to October 2, 2021. Earlier in August 2021, Dr Swapna was crowned in New Delhi as Mrs Classic India and Pride of North as well from the platform of mrsindiashesindia.

Dr. Swapna Misra has an experience of 20 years in gynaecology and has been working with Fortis Hospital, Mohali as the Director of Obstetrics & Gynaecology department from the last 14 years. Besides being a competent Obstetrics and Gynaecologist, Dr Misra is a Robotic Gynaecological and Laparoscopic Surgeon as well. 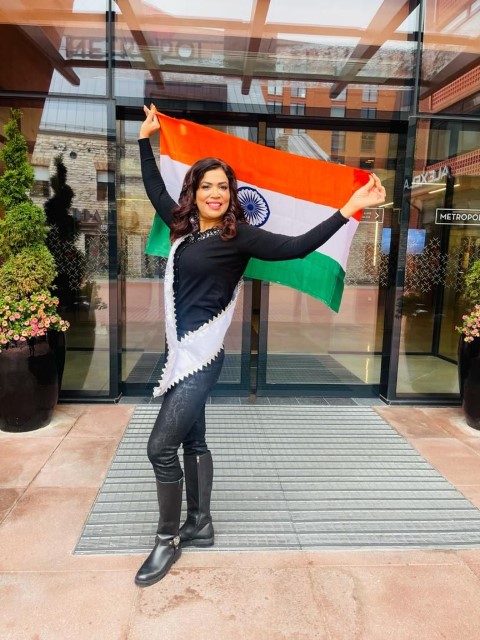 Dr. Misra while addressing the media said, “Powerful introduction of myself was the key to my success. We had spent a week preparing for it. I think that made the difference and I was in the top 7 because of that.”

“I am the first Indian to win this title and after winning have realised it is important to prepare yourself very well. It is a team work, which actually helped me win the title and the ones who made it possible for me include the national director for Mrs Classic Universe Richa Singh who is the director of Mrsindiasheisindia, the pageant coach Rita Gangwani who was the founder coach for previous Miss India Manushi Chillar, the grooming expert Laxmi Rana, Ganesh the costume stylist, and massive support from Zonal Director Fortis, Abhijit Singh and entire Fortis team.

While giving tips to those aspiring to participate in beauty pageants, she said, “Everyone can go for it provided you have the determination. It is not a cake walk, hence it is important to prepare yourself and have a clear focus. You should read extensively and know what all is going around the world, prepare yourself as the best woman inside out. You have to give your hundred percent and only then you can achieve something.”

Mrs Classic Universe is an international beauty pageant, wherein women from across the globe participates and are judged on various parameters. The participants will go through multiple rounds which includes, meet and greet round, introduction, closed door interviews and national costume round. The grand finale of the pageant included a Q&A session, ramp walk and based on the series of rounds, the top 5 finalists were selected, and the final winners were announced by the esteemed judges. In all around 45 countries participated in the pageant.

Sharing her happiness on representing India, Dr. Misra said, “Being an Indian, it is always an honour to represent India at international platforms. Indian women such as Manushi Chillar, Aishwarya Rai have made us all proud and are truly an inspiration as well. Women in our country have immensely contributed to the development and are the makers of the society. In the last few months, I have been focusing on preparing myself for the competition and gave my 100%. Being crowned as Ms Classic India instilled a lot of confidence in me. India has given Yoga to the world and with immense pride, I had chosen Yoga as my prop for the national costume round”.

Dr Misra, further added, “An Irish novelist once coined this famous phrase, “Beauty is in the eye of the beholder, but I believe beauty lies in the heart of a person. Beauty for me is the quintessence of the human spirit. I will continue to inspire and motivate Indian women to embrace their beauty and would also like to thank the management team of Fortis Hospital Mohali for the support that they have provided me during this while”.