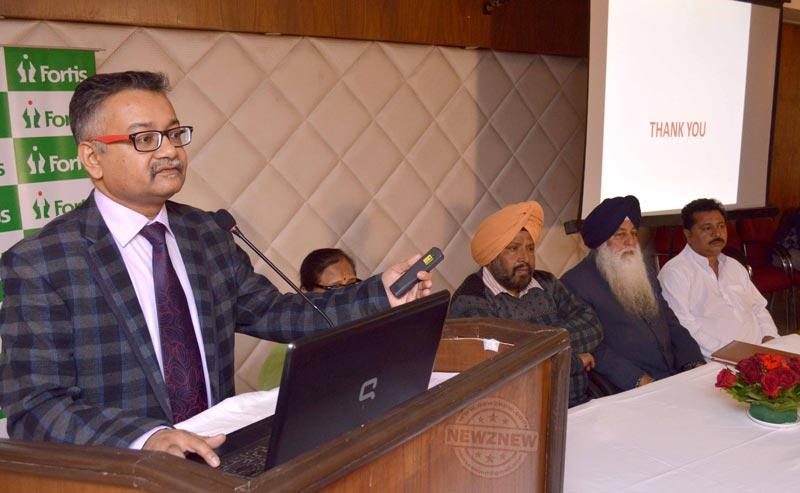 NewZNew (Chandigarh) : On the occasion of World Sleep Day, Fortis Hospital Mohali inaugurated a Sleep Clinic comprising of a highly specialized Sleep Lab equipped with a polysomnograph machine. The Sleep Lab will be managed by a team of experts across specialties of Internal Medicine, ENT, Pulmonology, Neurology and Psychiatry advice to treat patients for Sleep Apnea. On the occasion, doctors highlighted the alarming number of sleep disorders that are emerging in the country.

“We need to re-emphasize the benefits of good and healthy sleep, given that close to 45% of the world’s population is said to be suffering from sleep problems, thus threatening their quality of life and constituting a global epidemic. The slogan for this year’s World Sleep Day is ‘When sleep is sound, health and happiness abound’,” said Dr Mandal. 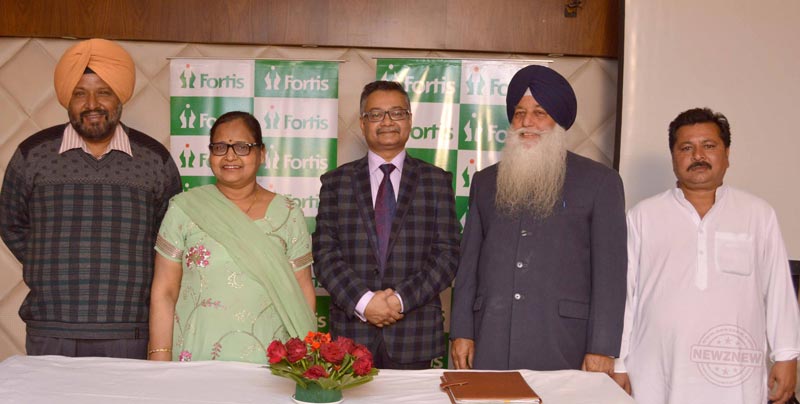 In India, as population and prosperity are growing, so are lifestyle disorders. “Among these maladies, sleep disorders are  one of the largest contributors. OSA is a disorder in which a person stops breathing during the night, perhaps hundreds of times. These gaps in breathing are called apneas. The disorder occurs when tissues in the upper throat collapse at different times during sleep, thereby blocking the passage of air,” Dr Mandal explained.

The number of Indian patients suffering from OSA is assumed to be strongly underestimated. Studies suggest that the prevalence of OSA in the country is 13% and out of them, only 4% go to the doctor with the symptoms. “Also, the incidence is three-fold higher in men as compared to women. Those who are obese have nearly four times higher the risk of having OSA as compared to non-obese individuals. The consequences of OSA include hypertension, coronary artery disease, atrial fibrillation, cerebrovascular accidents, sudden death and neuropsychiatric manifestations,” he said.

Listing the types of Sleep Apnea, Dr Mandal said, “The most common is Obstructive Sleep Apnea, where the upper respiratory tract of the patient is obstructed during sleep due to collapse of soft tissue at the rear end of the throat. Then, there exists Central Sleep Apnea that is rare and in which the brain fails to send signals and regulate breathing. Mixed Sleep Apnea is another kind in which people experience a mix of symptoms.”

Talking about the diagnosis, Dr Mandal said a preliminary diagnosis is made and if findings indicate sleep apnea, the patient undergoes a Sleep Study, during which his respiration, heart rhythm and body movements are examined during various stages of sleep. This helps is diagnosis and treatment planning.

The treatment of Sleep Apnea involves usage of nasal positive pressure devices like CPAP and auto-CPAP. These devices prevent the airways from closing by providing a ‘splint’ of individually determined air pressure that keeps the airway open. Some patients who are intolerant to such devices are offered corrective complicated surgical options by ENT surgeons.

Shopping At Elante Can Win Ticket For Paris