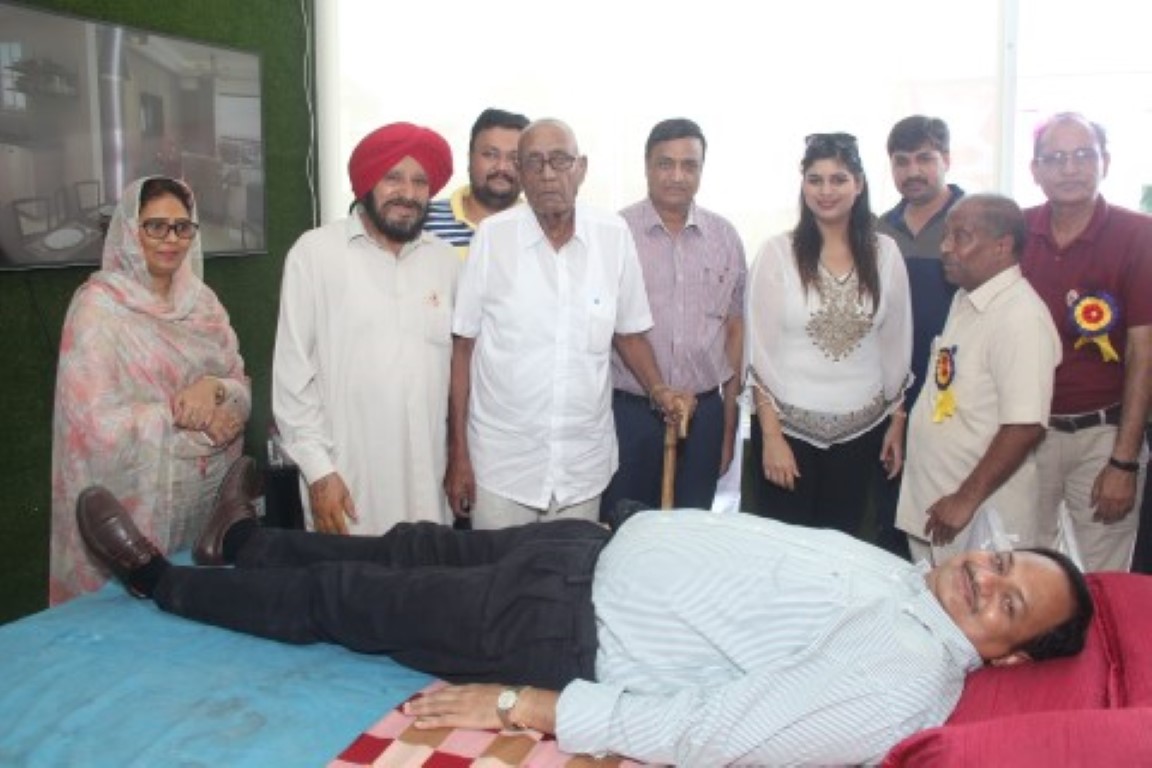 Camp was started at 9 A.M and concluded at 2 P.M. The precious blood donated by about 98 individuals was collected by Government Hospital, Sector 32, Chandigarh. The donors were offered a glass of milk by the organizers after donation their valuable blood. 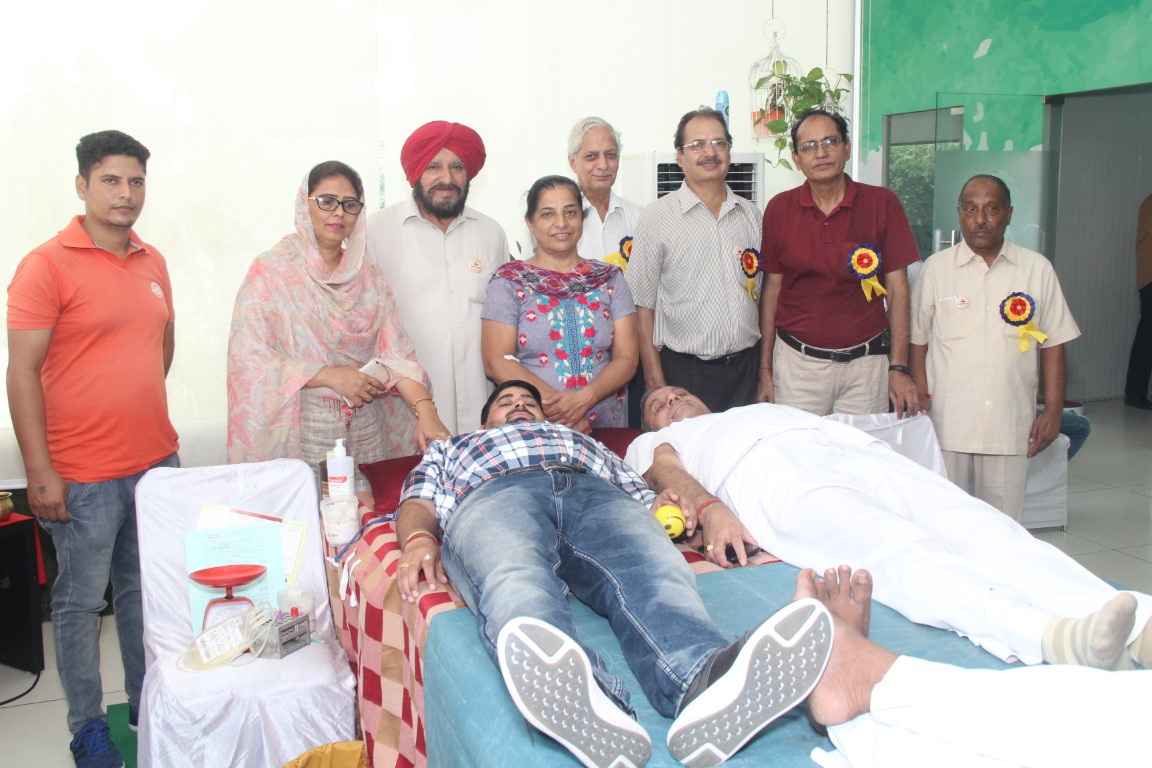 “Leather Life” to be released on 10th April