The general merit list of FYJC 2017, 11th admission FYJC merit list 2017 has been released for all six regions; Mumbai, Pune, Nashik, Amravati, Aurangabad and Nagpur. Students may head to the relevant 11thadmission.net portal, links are given below.

The FYJC general merit list was to published today at 11 am, State Education department had confirmed earlier but the same was published around 12 noon. The department had earlier extended the last date of registration for 11th admissions in First Year Junior Colleges (FYJC) by two days and accordingly, the publication of FYJC merit list was also delayed. 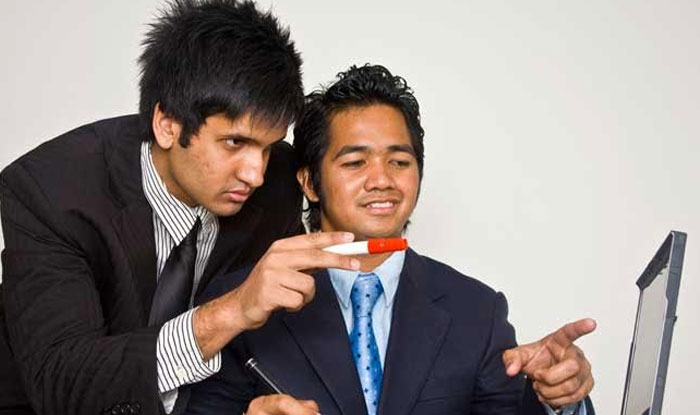 The Education Department is holding centralized online admission process for FYJC admission 2017 in Mumbai, Pune, Nashik, Aurangabad, Amravati and Nagpur division. The online application process closed on 29th June and as per the data received from the department, total 2.51 lakh students have registered, of which 2,36,166 confirmed their application.

FYJC general merit list 2017 will display the students’ information and their respective ranks for FYJC admission 2017-18. The students should note that this is not an admission list and is being published only to inform the students about their ranks. The students are required to confirm the accuracy of their details in the general merit list and if there is any error, they can report to their nearest guidance center to get it corrected. The students will have to submit a written application for correction and the same will be done before 6 pm on 6th July by the department.

As per the change in FYJC online admission process this year, the admission to reserved seats is being conducted before the general seats. A zero round will also be conducted for online admissions to the HSVC and quota seats – religious and linguistic minority, in-house and management. If the seats still remain vacant, they will be filled on first-come-first-serve basis. The first merit list quota was scheduled to be published on 1st July.

Under the FYJC admission 2017-18 process, the students have the choice to select any of the four streams (Arts, Science, Commerce and HSVC), while the Junior Colleges are categorized as Aided, Unaided, permanent unaided and self-financed colleges. There will be total 4 merit lists this year.

Couples of Chandigarh (Tri-city), Patiala and Amritsar dance to the tunes...