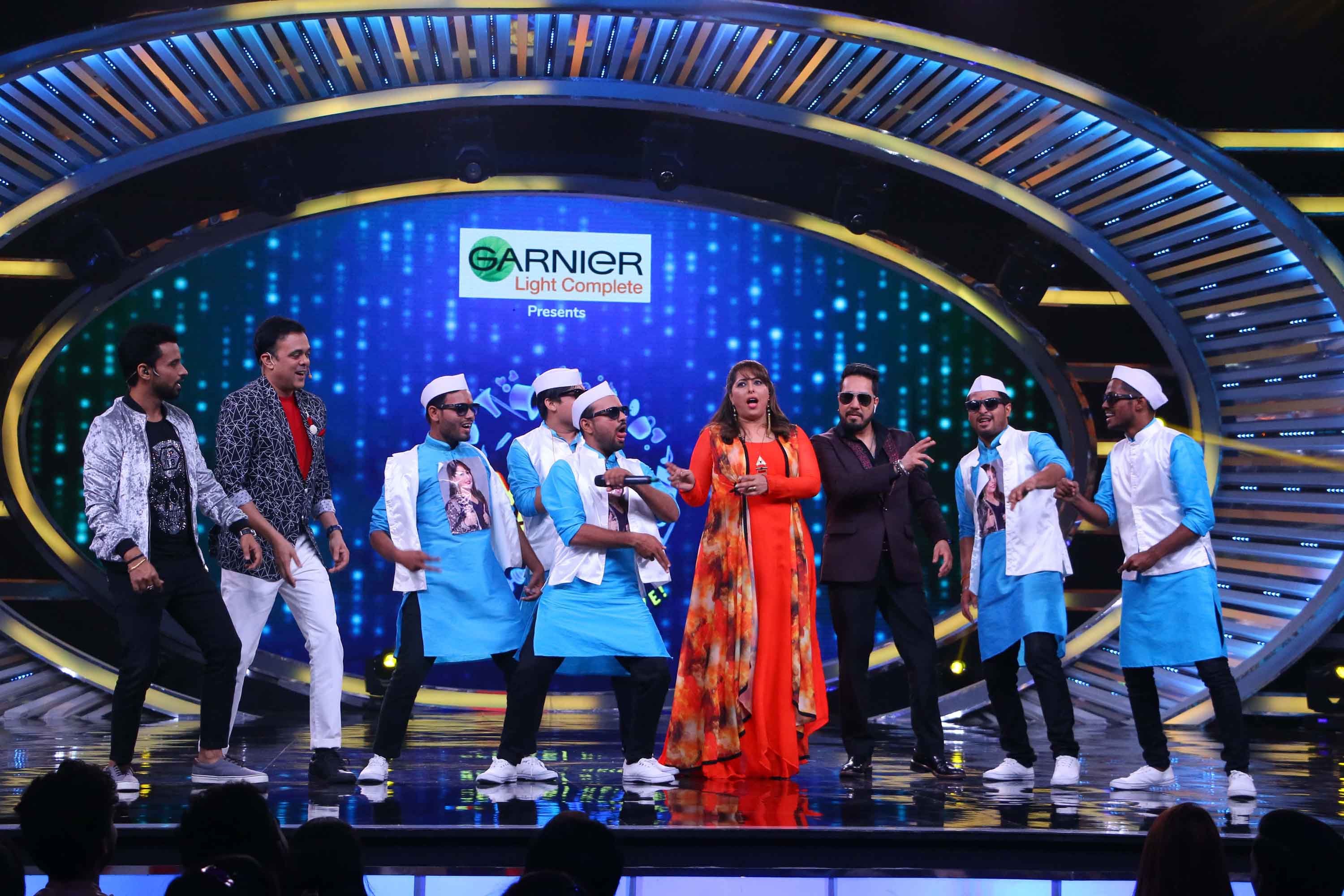 The lovely Ladies in the previous episode flattered audiences and inspired Geeta Kapur with their undying spirit. This week on India Ke Mast Kalandar, dance group – A-Virus – will set the floor on fire with Geeta Kapur, charming audiences with their liveliness and passion. They are hard-core Govinda fans who love breakdancing on his songs. Performing on a medley of Govinda’s songs in their unique style, in the last song, A-Virus wore t-shirts with Geeta’s face on them, dedicating their dance to her. Geeta Kapur, who couldn’t resist herself, also joined them in shaking a leg.

Sony SAB’s India Ke Mast Kalandar has been delivering smiles every weekend and promises to do so in its upcoming episodes too. This show not only showcases everything ‘atrangi’, but also the contestants’ journey of hardships to reach this milestone. With star judges Mika Singh and Geeta Kapur, along with the versatile hosts – Sumeet Raghavan and Rajiv Thakur, this show makes up for a perfect family-time weekend watch.

Watch India Ke Mast Kalandar at 8PM, every Saturday and Sunday only on Sony SAB