Girl shot dead by FB friend in UP: A young girl was allegedly shot dead by a youth from Mathura under mysterious circumstances. 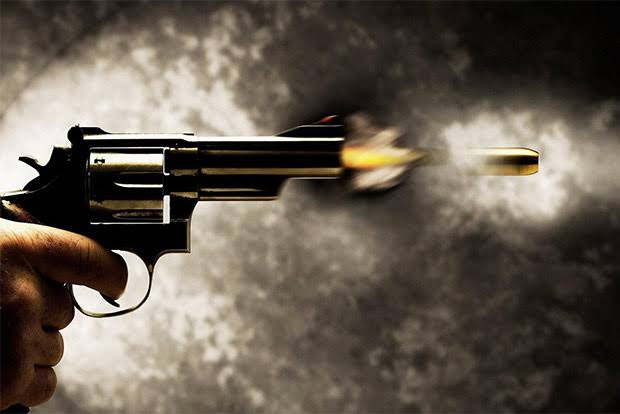 The incident took place on Thursday evening and the girl, Priyanka, was immediately taken to district hospital from where the doctors referred her to Aligarh.

The girl, who was critically injured, died in the hospital during the treatment.

According to police, they got the information about the incident, which took place in Kailora village in Hathras late on Thursday.

The accused Rinku, 21, was arrested from the spot. The police have recovered an illegal country made pistol used in the crime.

Rinku, during interrogation, said that he was known to girl through Facebook for the past one year. They were also talking on phone but recently things soured between them and he decided to take this step.

The girl’s mother, Rama Devi, said that her daughter was a minor but the police said she was 18 years old.

Hathras superintendent of police, Vineet Jaiswal, said that the accused has been arrested and further investigations are on.

He added that police force has been deployed in the village to prevent fallout of the incident.

Also Read :   Delhi under lockdown till May 31