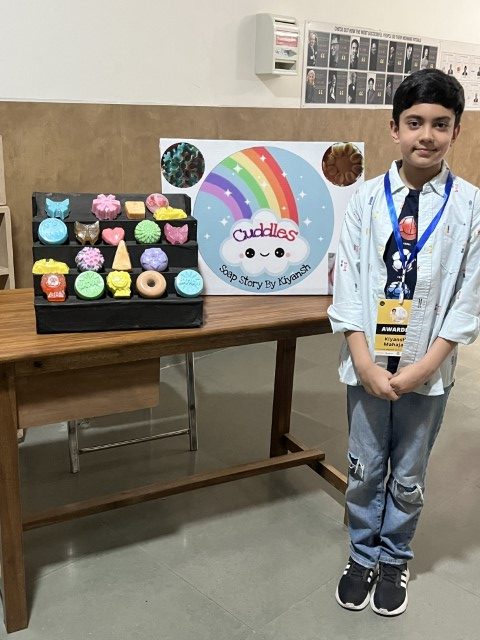 Children ranging from 2 years to 16 years formed part of the ones recognised.  Talents that got recognition were as diverse as public speaking, artificial intelligence expertise, youngest novelist, programming expert, start up founder, mountaineers, etc. Families from all walks of life from all over the world became a part of this successful event.

Organised by The Child Prodigy which is a brainchild of Akshay Ahuja and Rajesh Batra Founders Genierobo Learning Pvt Ltd, the event had MR DALJIT SINGH GREWAL, MLA Ludhiana East as the Chief Guest. A book of 100 Child Prodigies was also unveiled.

Notable amongst the children felicitated were: