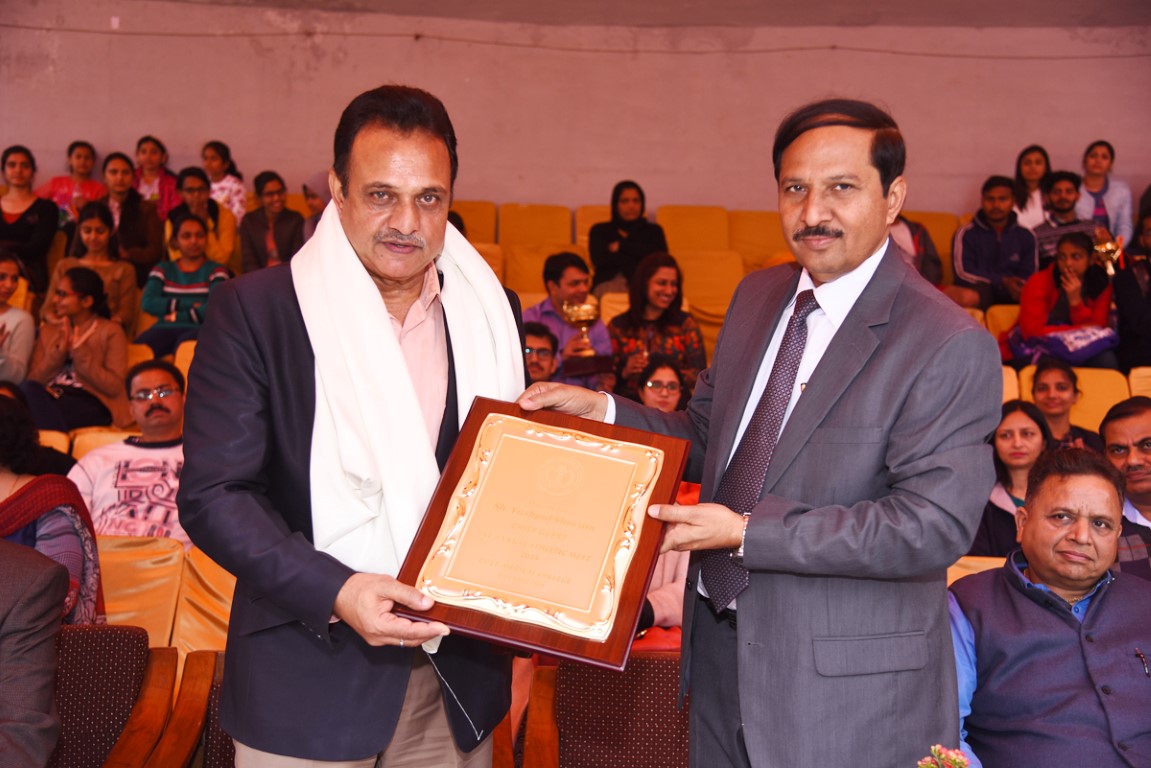 Prof. B.S. Chavan, Director Principal of Government Medical College & Hospital (GMCH), Sector 32, had inaugurated the meet on Saturday. The 2014 batch bagged the best march past trophy. During the two-day event, students, faculty and staff participated in a variety of track and field events. Prizes were also given for various indoor games which were held during the past 2 weeks. 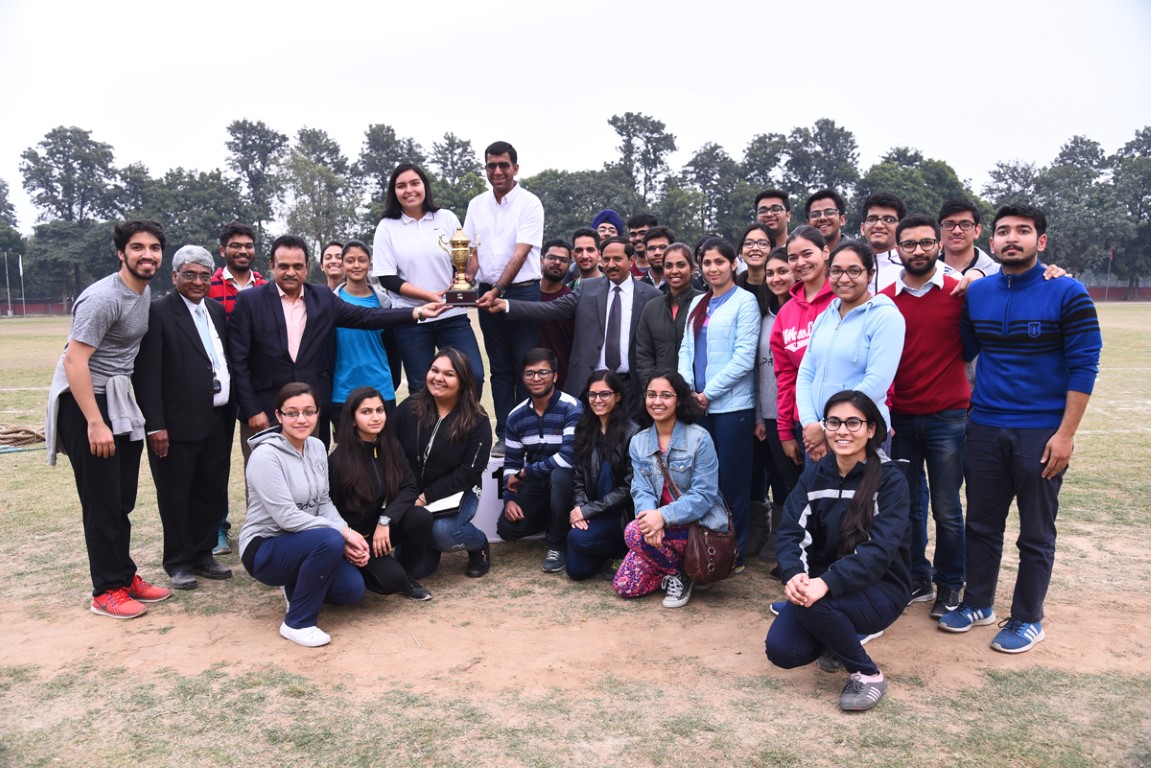 Among the faculty finals first prize winners were Dr. Jagjit Singh in Men Discus Throw, Dr. Meenu Kalia in both Women Discus Throw and Shot Put, while Dr. Ravi Rohilla got first prize in Men Shot Put finals. In tug of war between the students and faculty, finals were won by the faculty.

The highlight of the silver jubilee athletic meet was the all the graduate (MBBS, BSc. Nursing and BSc. MLT) and all the post graduate (MD/ MS/ M Phil students) participated together. Earlier there used to be different events for students of each course. Such inclusive participation will narrow the boundary across different stream of students and will help in cohesive health care team for better patient care.

Prof. B.S. Chavan, Director Principal and Prof. S.S. Lehl, Chairman, Sports committee welcomed the chief guest and other invited guests and gave the detail of the events held during the meet. Shri Yashpal Sharma emphasized on the need of good physical fitness among the medicos.