NewZNew (Chandigarh) : Bajaj Auto Limited organized the Annual Regional Conference of the company in which all Bajaj 3 wheeler dealers from Punjab, J & K, Himachal Pradesh participated. Awards in various categories for sale and service of Bajaj three wheelers were distributed for the financial year 2015-16. 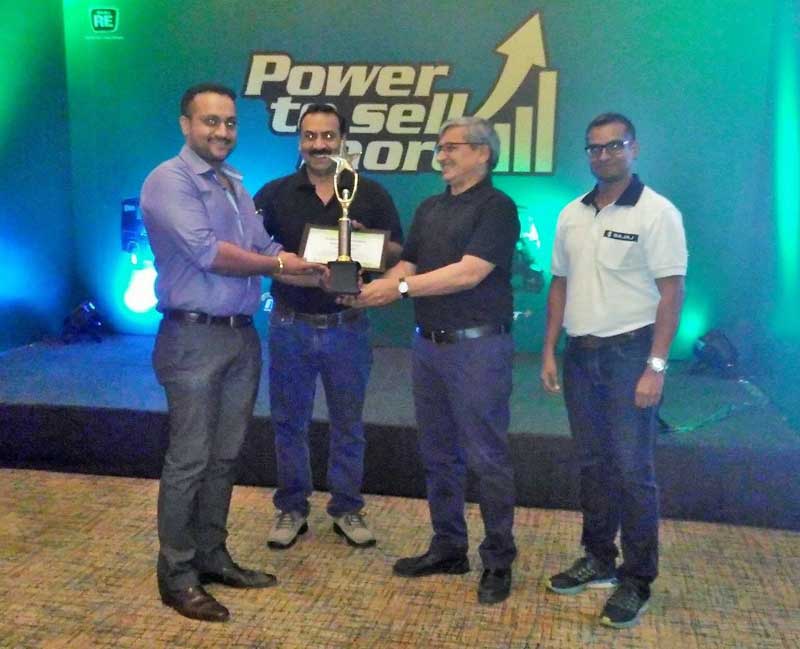 “The honour has been bestowed on us as a recognition of the work done by GMP Motors in its respective territory. It is indeed a moment for pride not just for the company, but also for tricity as a a dealership from Chandigarh has bagged the award.”  Said Ramanjit Singh, MD, GMP Motors.

Why Tamannaah Bhatia is excited about ‘November Story’