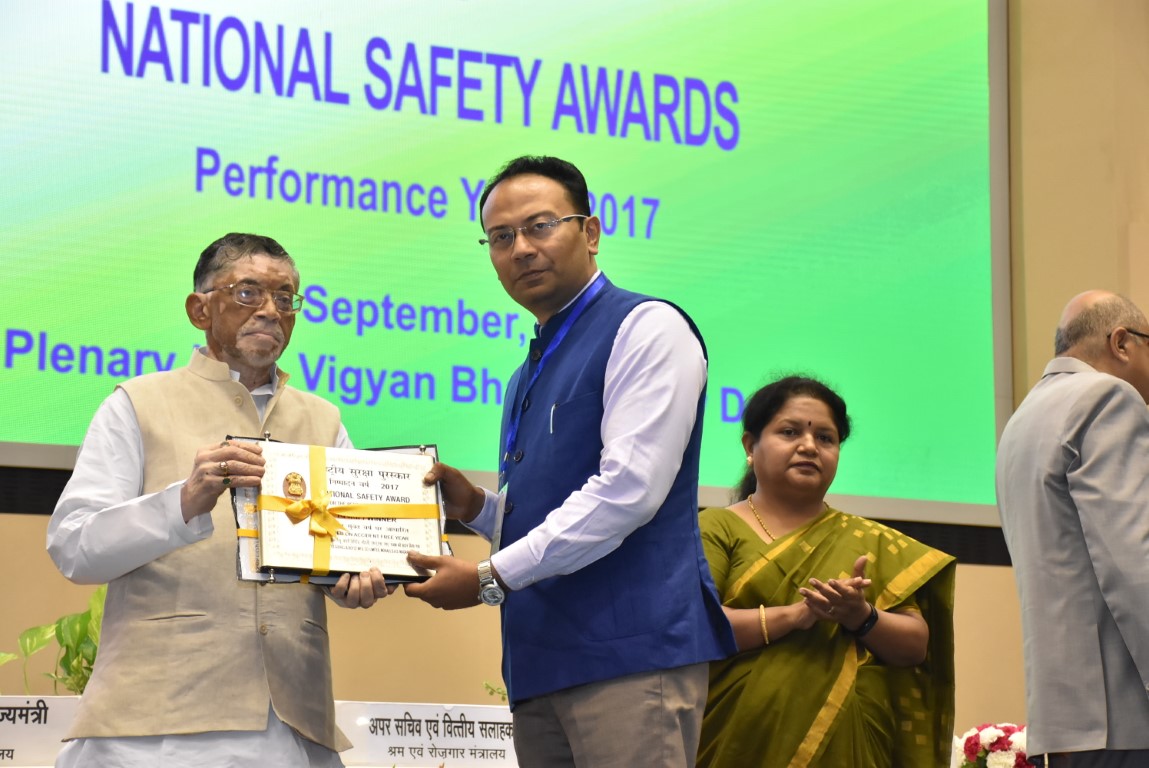 Its Mohali factory was credited and applauded for a completely accident-free year with more than 10 lakh manhours of work.

While receiving the award, Mr. Hussain Shariyarr, Operations Head and Senior Vice President – Godrej Appliances, shared, “Godrej Appliances is known as a pioneer and innovator in the field of appliances. We have been thought leaders with respect to various facets of the business. At the heart of all of this, are our people. Receiving the National Safety Award from the Government of India only goes to show the emphasis and importance that Godrej gives to maintaining a world-class safety culture. Our manufacturing unit situated in Mohali has taken the people’s safety efforts to the next level, serving as a model for excellence in industrial safety. We applaud our safety compliance department for setting a high standard which resulted in this award. We are hopeful of winning many such awards in the future as well.”