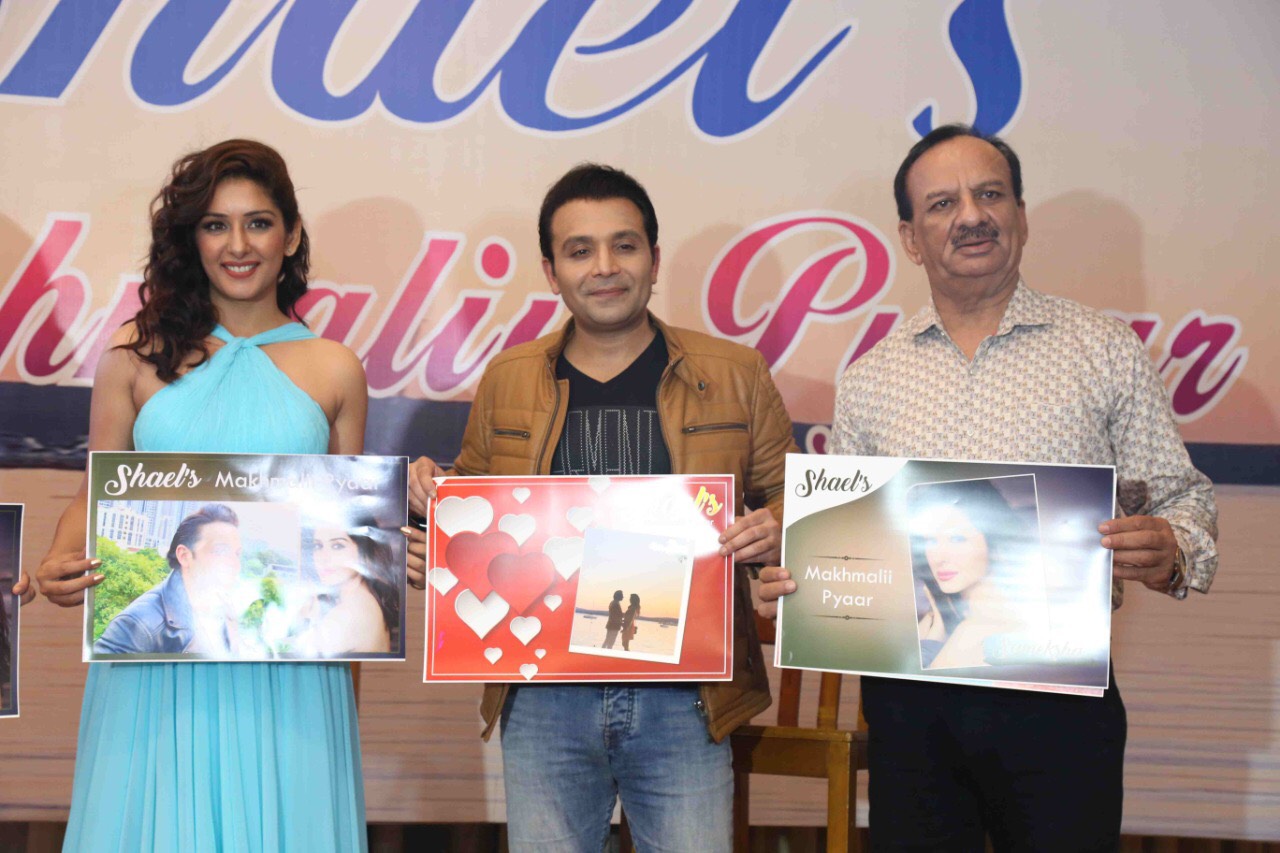 The song is a mixture of nice lyrics, melodious music with a melodious voice, we are talking about the new song of Singer Shael, whose music video titled is “Makhmalii Pyaar”.  Shael said that I always love melodious songs that give relief to your soul and you can remember the one who is closest to your heart.
Actress Sameksha will be seen with him in this album, Sameksha has more than 20 movies to her credit in Telugu, Tamil, Punjabi and Bollywood.  Her last release was Pranaam opposite Rajiv Khandelwal.
She was critically acclaimed in her latest series Porus and POW by Nikkhil Advani. About working with Shael she says I love Shael’s choice of songs and lyrics he chooses to sing and his videos are performance-oriented & she admits that she has always been fan of Shael’s voice, I keep his song on my playlist always, he has this soul-soothing voice, I can hear on repeat mode endless times.
I am hungry for good work and medium never mattered to me, that’s why I work in TV, movies, tv commercials and music albums with same passion. This album directed by Amarjeet Singh and Sawant Ghosh, lyricist is Vimal Kashyap and music given by Vidyut Goswami.
Also Read :   Sarvodaya Hospital study shows 3-fold rise in heart patients