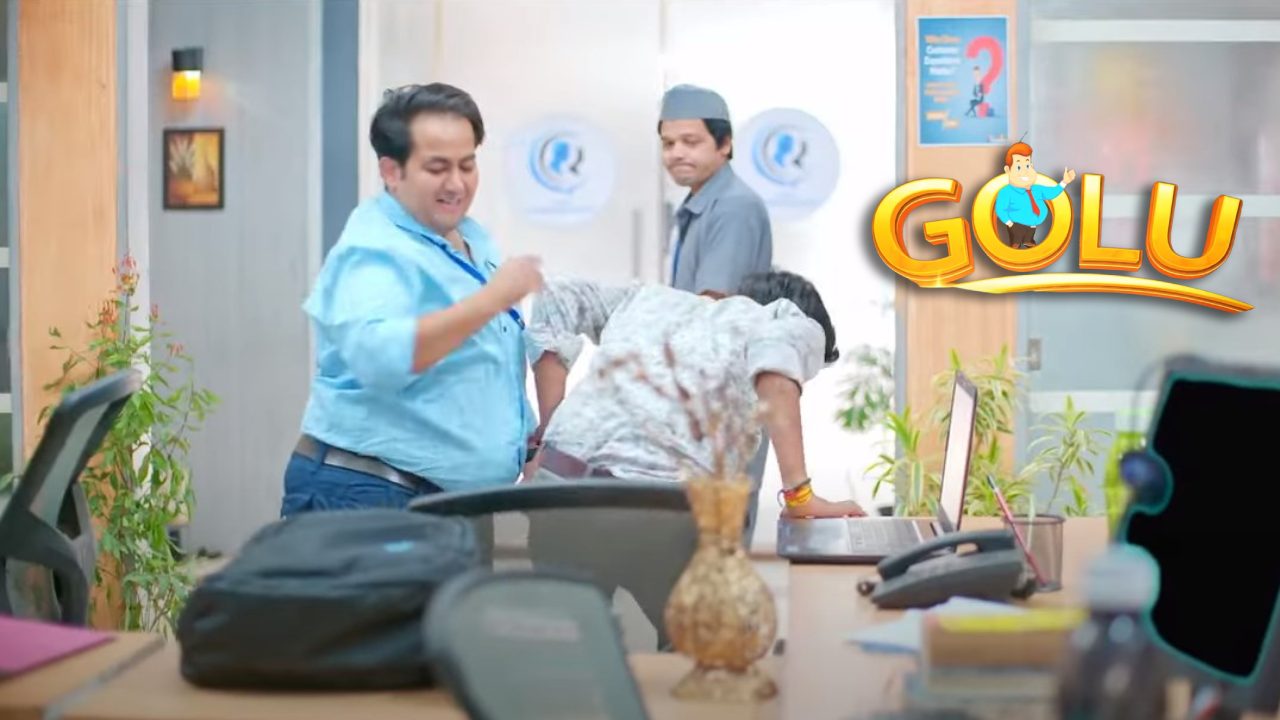 Manish Sharma has funded the venture. After the official teaser release, fans are much intrigued by the story episodes. Based on the glimpse, Punesh takes the titular role in the series. His female colleagues and workers were attracted to his naughties and funny gestures.

Watch Golu web series episodes only on Cineprime, it will be released on January 27, 2023 (Friday).

Check out the important lead cast of the Golu Hindi web series,

Vanity Wagon’s Momentous Event – Mix It Up 2.0 was nothing...