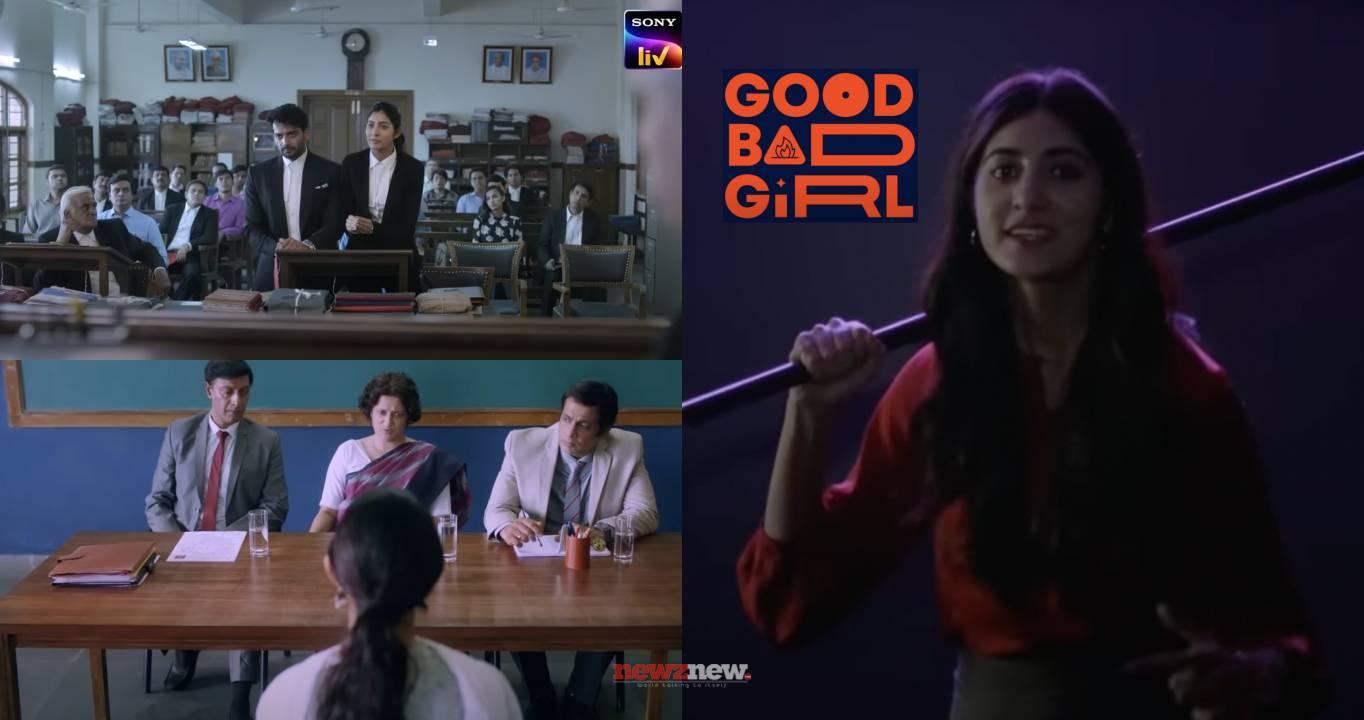 It features Samridhi Dewan in the lead role as a legal counselor. The series is created by Vikas Bahl & Anurag Shrivastava. Watch all new latest episodes of Good Bad Girl on Sony LIV and the release date will be announced soon.

The story centers around Samridhi Dewan as Bulbul, who started lying in her childhood which follows in every part of her life. Suddenly Bulbul’s career becomes at stake and she uses a lie power to hold the witty positions.

Take a look at the main and important cast of Good Bad Girl Hindi Series below,

Also Read :   Interesting use of technology in sports