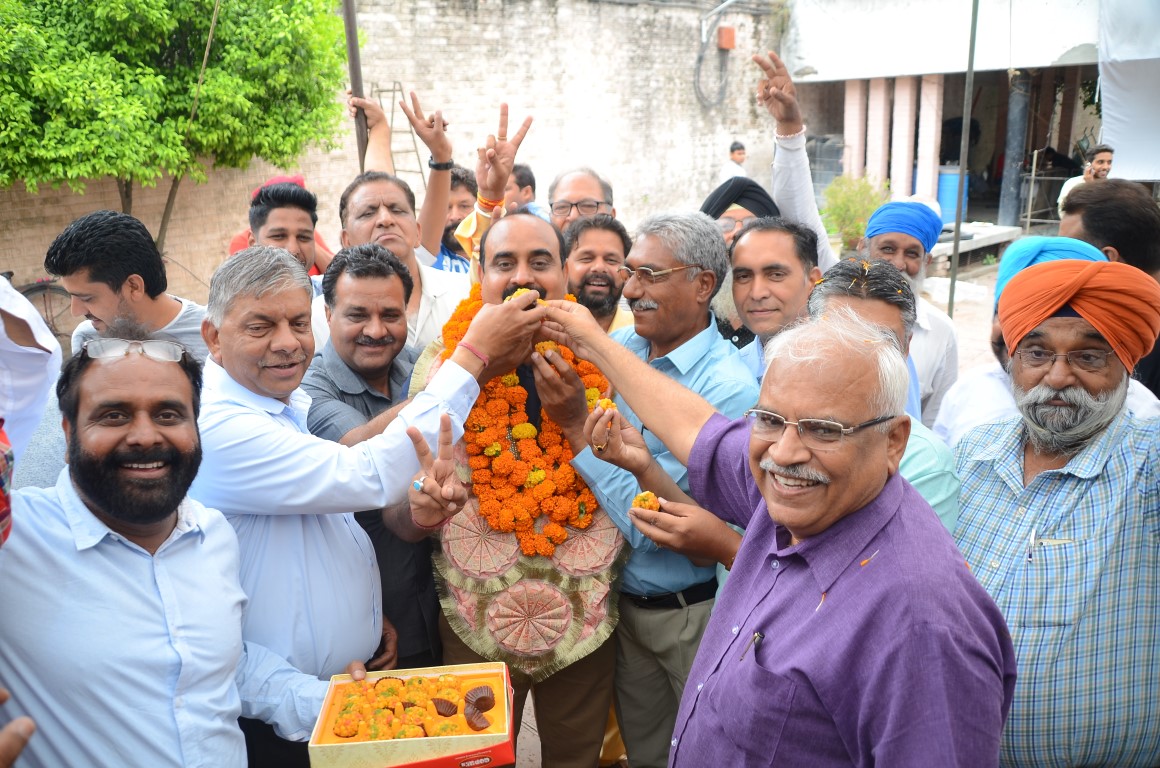 In the elections held today in sector 7, the 64 registered members of the association took part in the election and voted. Gulshan Kumar got 36 votes while Rupinderveer Singh got 28 votes. 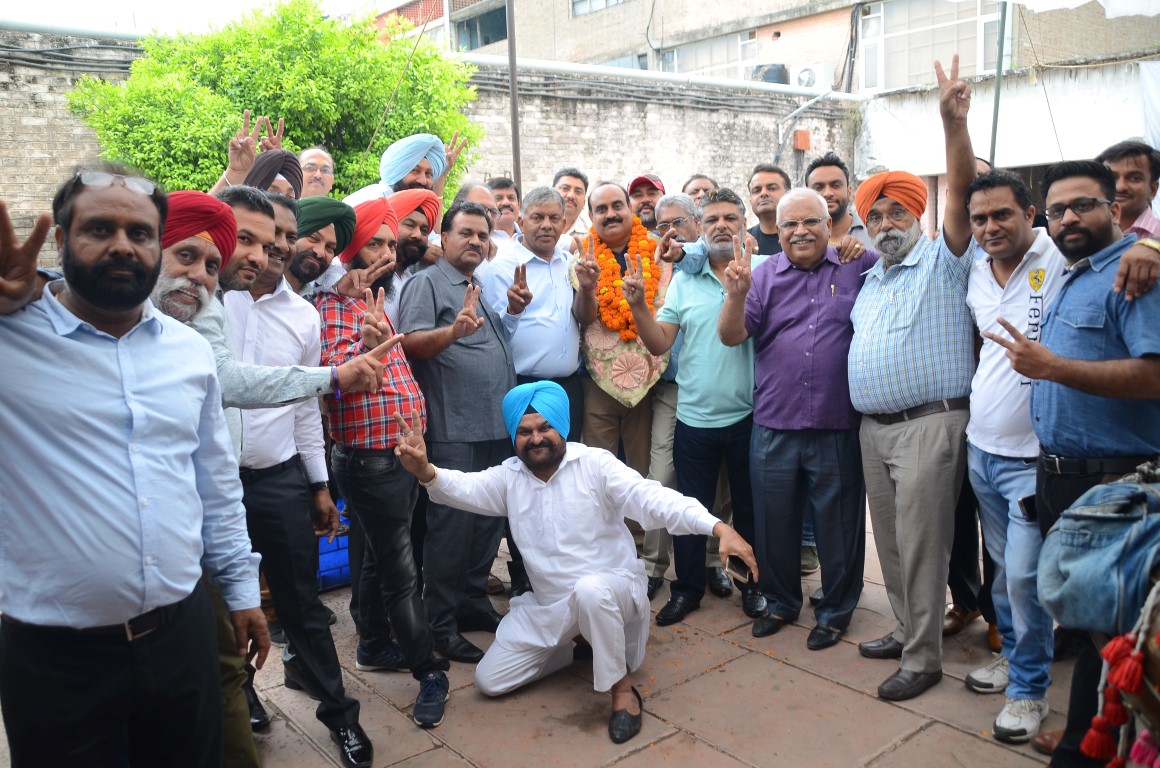 Also Read :   HELPOST Announces The Launch of Its Website

Chefs Association of Five Rivers launched and recognized by the World...