newznew (Panchkula) : Four (4) year old Vihaan Chaudhary who is a student of Gurukul School, Sector 20, has won the coveted title of Chandigarh Kids’ Fashion Week (CKFW). Vihaan not only won the Title of CKFW, he was also adjudged as best dressed and heart stealer of show. The theme of the fashion event was ‘Mothers’ Day’. 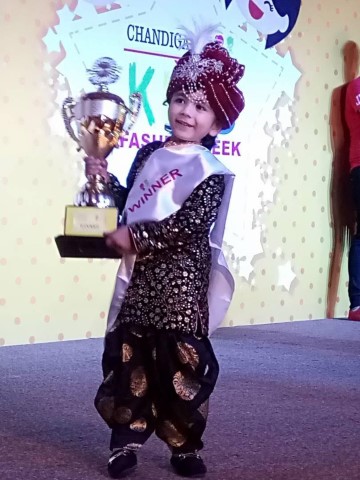 NGO Aashman Foundation was also part of the show. Vihaan also won a free portfolio from member of jury Ms. Sakshi Nagpal and a brand shoot from Bittu Fashioners. Over 200 kids participated from as far as Kanpur, Sirsa, Delhi and all over North India in CKFW. 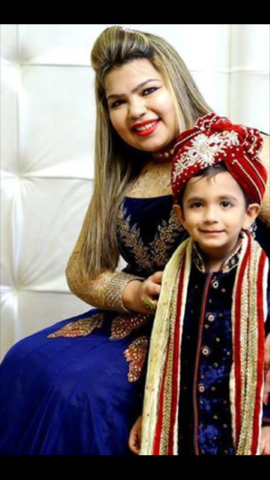 Singer Gavy Boparai & Director Preet Bodal were also present in the show where they released the poster of the Album featuring young Vihaan as model & which will be hitting Punjabi music channels on May 16. It is noteworthy that Vihaan is also modeling in a Punjabi album of famous singer Preet Harpal and he has already done a shoot recently in Chennai for the same.

Also Read :   The Rich Cultural and Traditional Juttis are here in the Tricity