NewZNew (Chandigarh) : The General House of Gymnastics Federation of India (GFI) will elect its new Executive Body here on Wednesday. This was disclosed by M A Chemburkar, Senior Joint Secretary of the GFI. The Notice for elections was issued by incumbent President Jaspal Singh Kandhari on 2 January 2015, after a decision to this effect was taken in the Annual General Meeting (AGM) of the GFI in New Delhi on 6 December 2014. These elections have been scheduled following a directive in this regard to the GFI from the Union Ministry of Youth Affairs & Sports, Government of India. 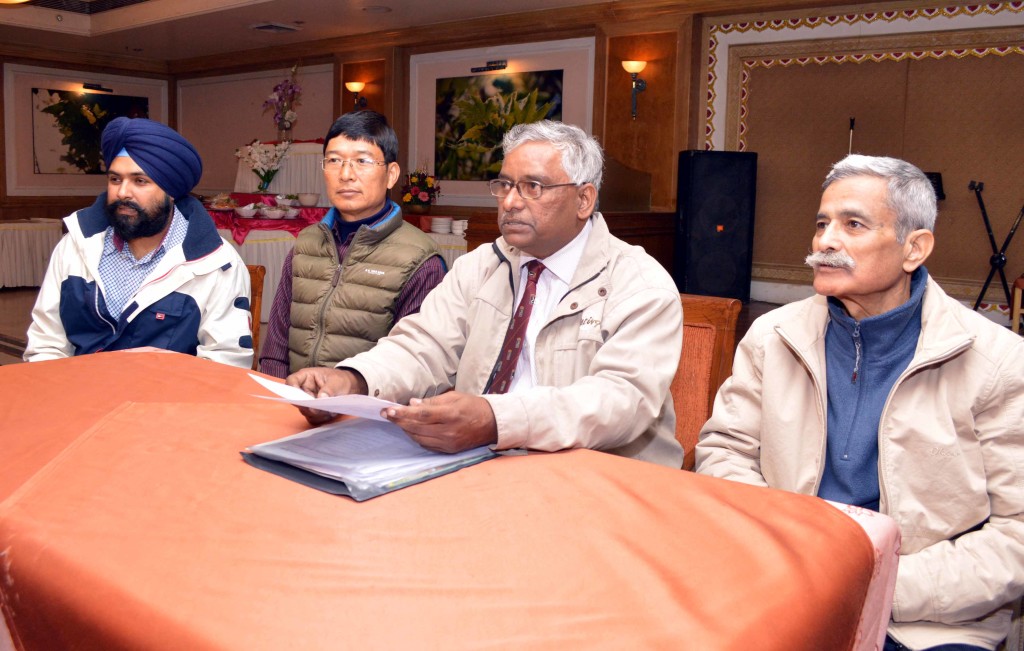 The elections will be held as per the Constitution of the GFI, and Model Election Guidelines circulated by the Ministry of Sports & Youth Affairs, and also incorporated in the National Sports Development Code, which governs the functioning of all sports federations in the country. Justice R S Mongia, former Chief Justice of Guwahati High Court, as also a former Judge of Punjab & Haryana High Court and former Chairman of Punjab State Human Rights Commission, is the Returning Officer for these elections. His appointment for this role has been approved by the Ministry of Youth Affairs & Sports.

The results will be announced by the Returning Officer on Wednesday at Hotel Chandigarh Beacons, Sector-42D, Chandigarh, which is the venue for these elections. These elections will fill up five posts: President, General Secretary, Treasurer, Vice President (4) and Joint Secretary (4), besides Executive Committee members (4).

For more details or clarifications, the undersigned may be contacted. Details of the voting process are also available on the website of the GFI: www.gfi-gymnastics.org.