Gyms yoga institutes allowed to open in Delhi: Gyms and yoga institutes have been permitted (except in containment zones) with immediate effect subject to strict compliance with the standard operating procedure (SOP), said the Delhi Government. 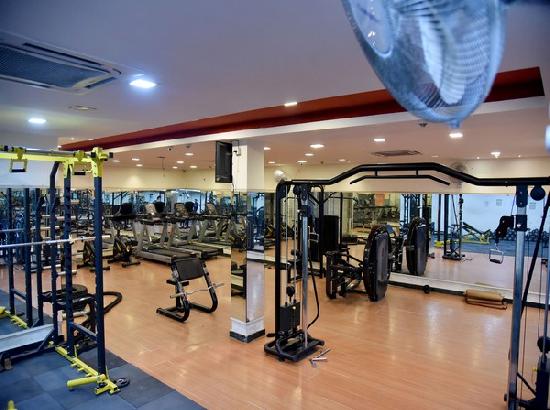 One weekly market per day per zone in all three Municipal Corporations/NDMC/Delhi Cantonment Board has been allowed from September 14 to September 30 (except containment zones), the Delhi Government said. It is to be noted that the Union Home Ministry in its guidelines for `Unlock 3‘ allowed Yoga institutes and gymnasiums to open from August 5.

Meanwhile, earlier on September 10, Delhi Metro Rail Corporation (DMRC) resumed services on the Red Line, Green Line and Violet Line as part of Unlock 4, a day after it resumed services on its longest line Blue Line that that connects Dwarka Sector 21 to Vaishali/Noida Electronic City.

Delhi has reported 4,235 new COVID-19 cases and 29 deaths while 3,403 people have recovered or been discharged or migrated.