(Says centre moving speedily to complete project in time, contract for construction to be awarded next month)

Union food processing minister Harsimrat Kaur Badal today asked Punjab chief minister Capt Amarinder Singh to expedite work on construction of approach road to new AIIMS work site in Bathinda as well as establishment of a power grid station besides other civil works to ensure the prestigious project does not get delayed any further. 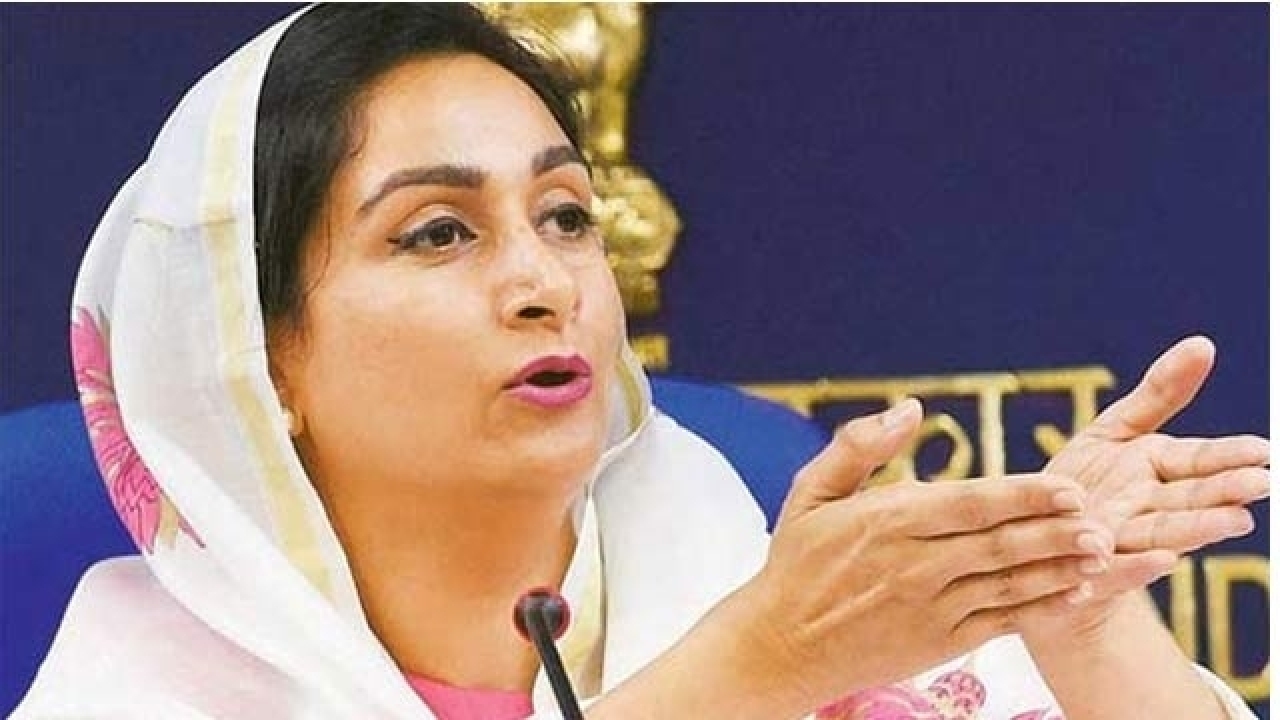 In a statement here, Mrs Badal said union health minister J P Nadda had already brought these issues to the notice of the chief minister last month and that the State should not lose any time in completing these projects as any further delay would be to the detriment of poor patients in the Malwa region. “The project has already been delayed considerably due to the late clearances given by the State government to shift out water channels from the project site. The people of Malwa cannot afford any further delay on the part of the Punjab government, as the centre has come out with a firm road map for starting diagnostics in April next year and the medical session from July 2019. But the State must also fulfill its share of the responsibility to make this possible”, she added.

Giving further details, Mrs Badal said the Union health minister had already brought it to the notice of the Punjab chief minister that the State should complete construction of approach road from National Highway to AIIMS entrance gate. She said similarly a 66/11 kv substation needed to the constructed in the campus besides construction of sewerage and storm water disposal points. “The State government also needs to construct a road over bridge on the railway track for uninterrupted connectivity to the new AIIMS from city side besides another entrance to allow for separate access to residential areas”.

The union minister asked the chief minister to direct concerned departments to ensure completion of all the needed civil works to ensure the timelines for establishment of AIIMS in Bathinda could be achieved. She said an executing agency had already been appointed for the Rs 925 crore 750 bed institution. She said the master plan and concept plan had already been finalized by the executing agency and that the contract for award of construction of the campus building was likely to be done next month. “When the centre is moving with speed to complete the project as per timelines it is incumbent on the State government also to complete all necessary civil works to ensure the project is not delayed in any manner”, she added. EOM