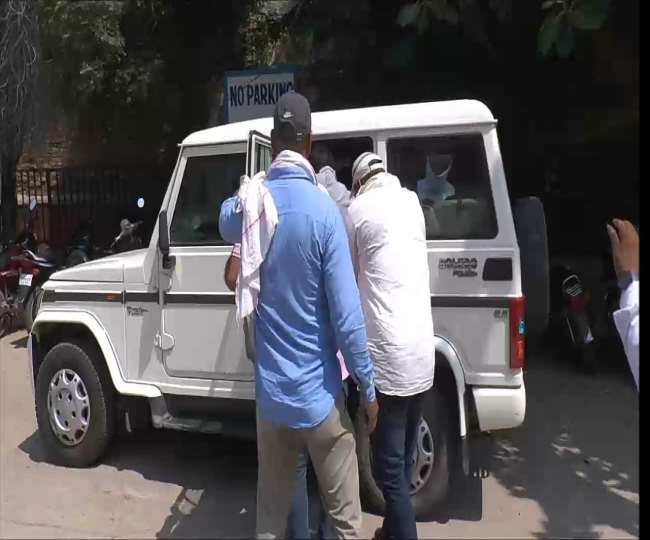 While giving this information here today, a spokesperson of the Bureau said that a complaint was filed by Mr. Madan Lal, Conductor, Haryana Roadways, Sirsa to State Vigilance Bureau (SVB) that Om Parkash, Clerk is demanding Rs. 2,000 in lieu of putting up his ACP Case.

He said that FIR has been registered under Section 7 of the Prevention of Corruption Act against him in the Police Station of State Vigilance Bureau, Hisar. Further investigation of the case is in progress, he added.