Hat-trick for Mamata in Bengal, indicate all exit polls save two: Mamata Banerjee’s Trinamool Congress is set to retain power in West Bengal, all exit polls, except two, indicated after the month-long, eight-phase Assembly polls ended on Thursday. 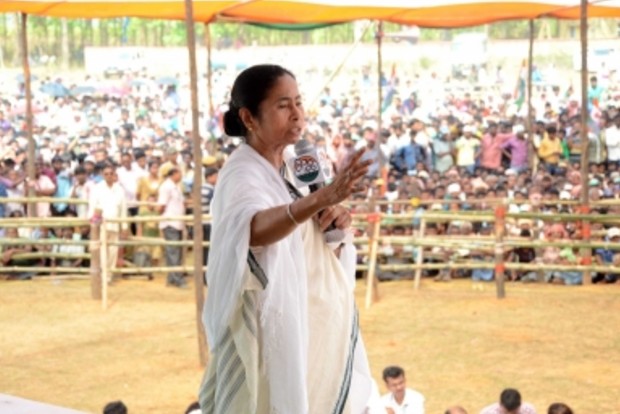 Apart from the Axis My India-India Today and the Republic-CNX exit polls, which gave the BJP an edge in the battleground state, all other surveys, including the CVoter Exit Poll for Times Now/ABP News, forecast a third victory for the Trinamool, putting it ahead in the 294-member Assembly.

However, the survey of Axis My India-India Today, whose predictions in the 2019 Assembly elections had shown the immense BJP gains in the state, again gave the party its first-ever victory in the state polls. According to it, the BJP could end with 134-160 seats, the Trinamool with 130-156, and the Left with a mere 0-2.

‘COVID has taught us the importance of vaccination’: Dr Agrawal