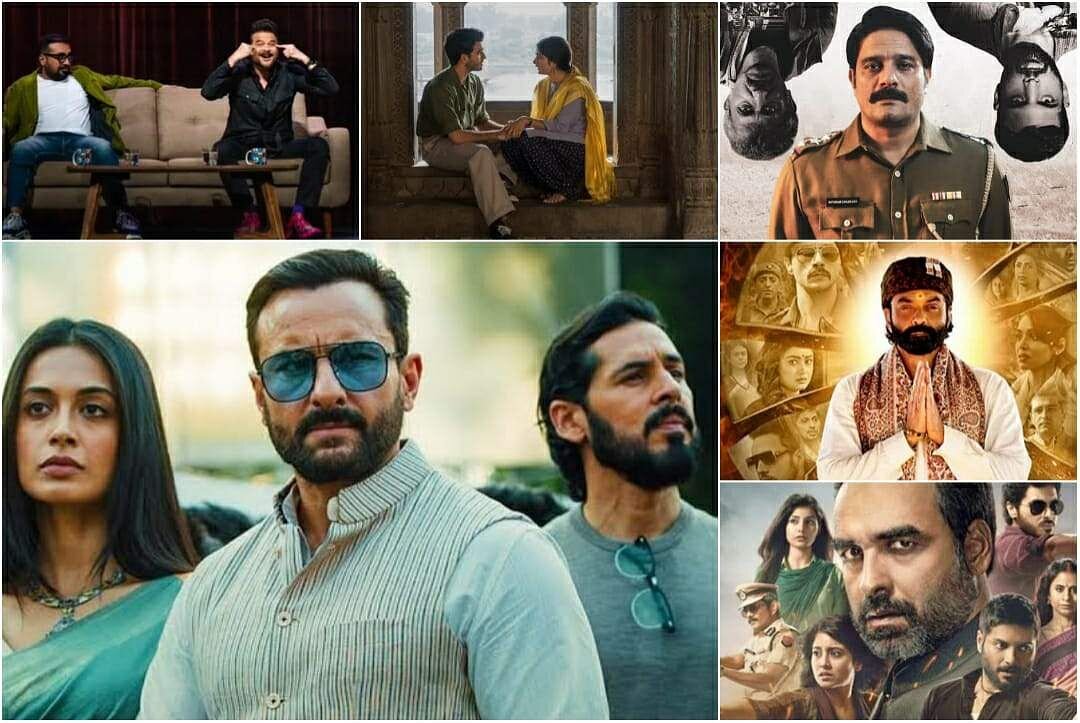 Uproars from society, hurt religious sentiments or a negative public image are some of the factors with controversial series. And very often, the controversies surrounding these web series also attract a lot of success for them.

It’s not a surprise then that quite a few such web series have played with fire and minted money. 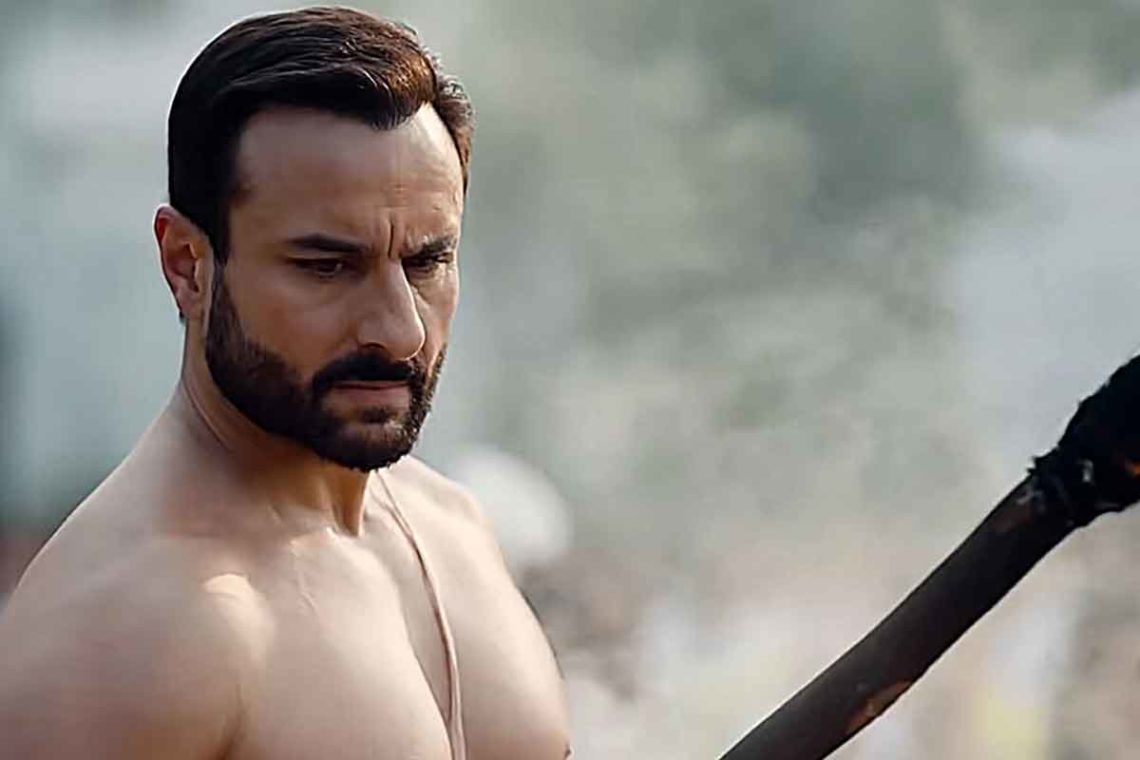 Saif Ali Khan starrer Tandav has been blamed for hurting religious sentiments. A scene from this web series depicts Lord Shiva confabulating statements about ‘azaadi’. Before the complaint was officially launched, trollers and Twitter threads suggested a ban unanimously.

The series creator’s immediate apology didn’t prevent the plot from going through edits and cuts. With two sequences cut, and few states banning this series, Tandav still awaits the court’s verdict. Meanwhile, you can always catch this controversial Indian web series that is still streaming on OTT. 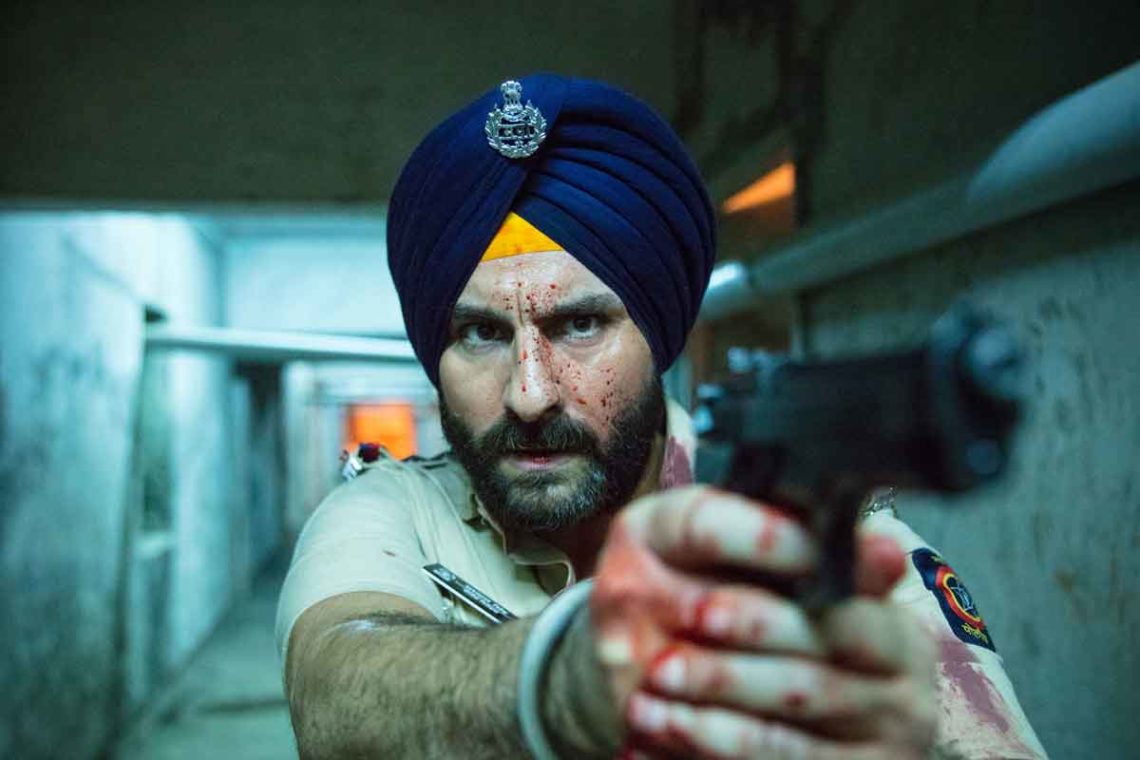 What do you expect when two political rivals spar words at each other relating to scenes in a series? Sacred Games is based on a 2006 best-selling book by Vikram Chandra and runs an eight-episode journey through Mumbai’s underworld.

A fictional character criticises the former Prime Minister, in the series, and lo and behold, all the political parties, along with their supporters, are speaking about it. With series like Sacred games securing an uncensored release, internet content getting censored has become a priority for the Indian Government.

The Sacred Games series released in the year 2018 and has been streaming since then. 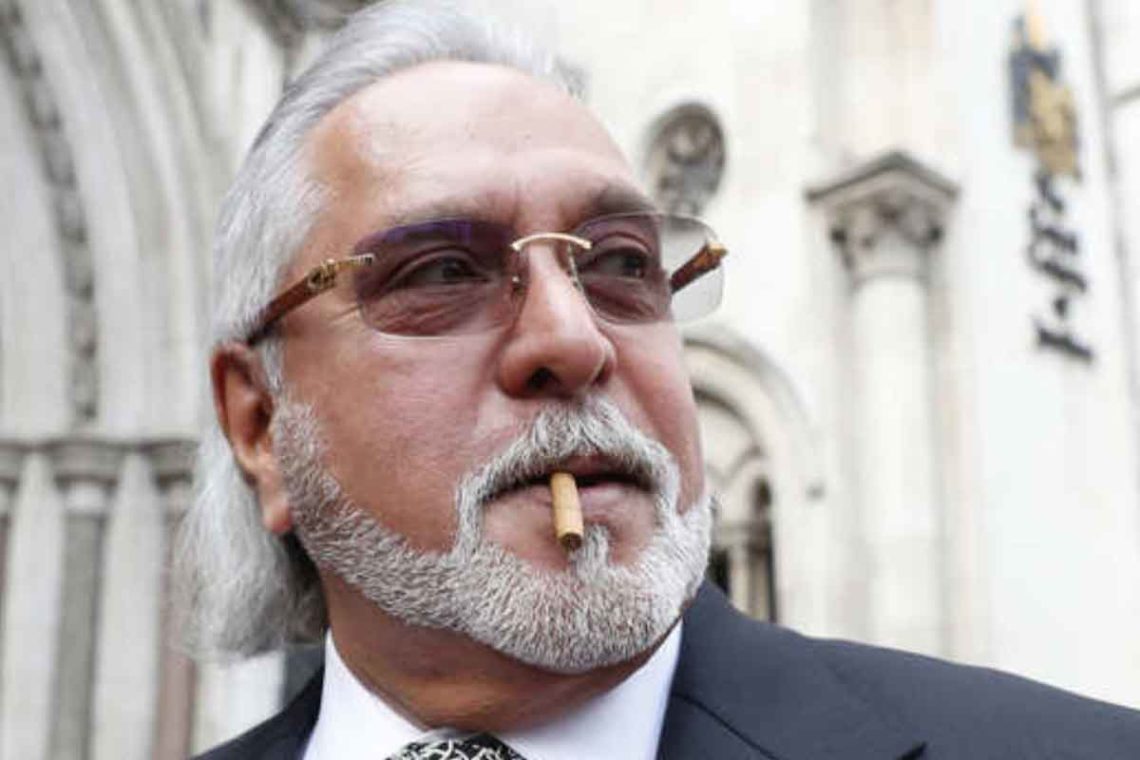 This anthology series showcases frauds committed by business tycoons like Vijay Mallya, Nirav Modi, Subrata Roy, Mehul Choksi and Ramalinga Raju. With Roy and Raju approaching the courts, the entire series had been stopped from getting released in India initially.

With swift court judgements, and rejection of pleas, three episodes have been released while the other two still face court battles. Episodes on Vijay Mallya, Nirav Modi and Subrata Roy are currently streaming.

Considering the contents of this Indian web series (which can be watched on OTT), it’s no surprise that this series turned out to be so controversial.

Watch this series on – Netflix. 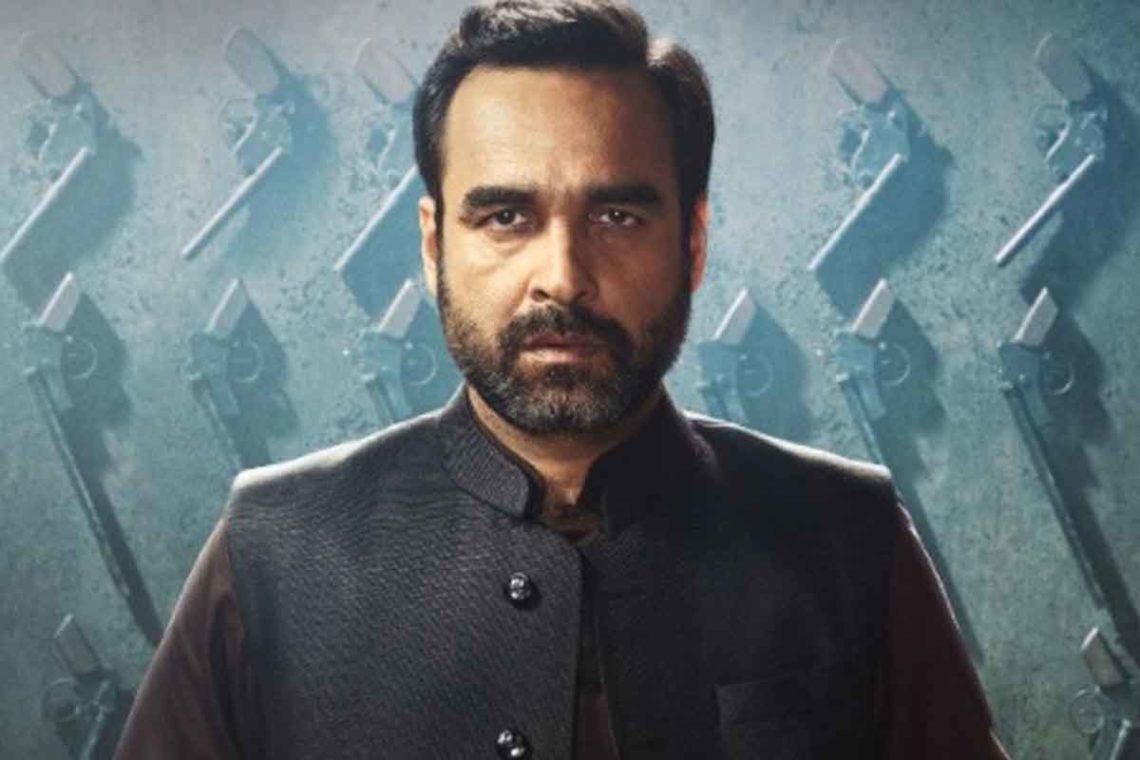 The Mirzapur series has been accused of depicting the state of Uttar Pradesh as inimical. Various petitions filed suggest that the series hurts and tarnishes the culture and tradition of a Hindu holy place.

Conflict of opinions, regarding the message conveyed, had led to various groups violently attacking each other.

The controversy had also reached the Supreme Court of India and the series makers have no option but to go through the proceedings. 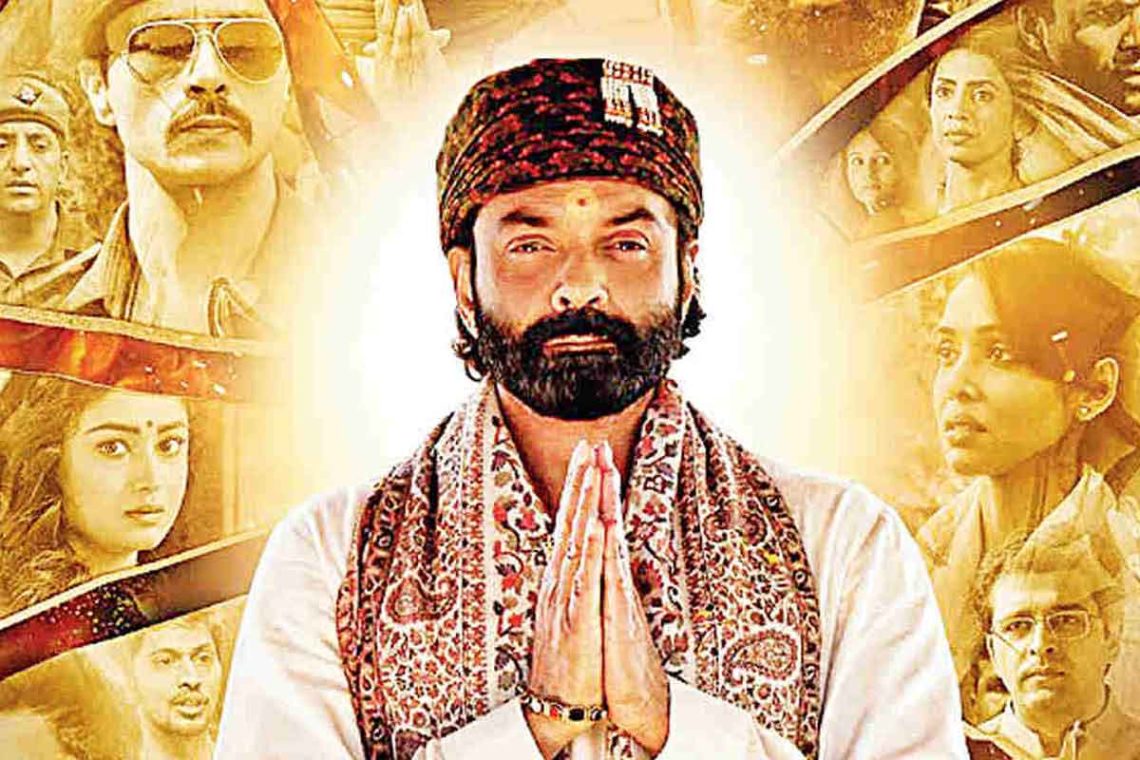 Aashram starring Bobby Deol has been inculpated for hurting the sentiments of Hindus by depicting a saint as being a drug dealer, rapist and corrupt. Notices had been sent, by Jodhpur District Magistrates, to Bobby Deol and Prakash Jha, but seem to be at bay.

The second season of this series ‘The Darker Side’ has also released and currently, both seasons are available to watch. This is as controversial as an Indian web series can get and you can watch its two seasons on OTT.

Watch this series on – MX Player 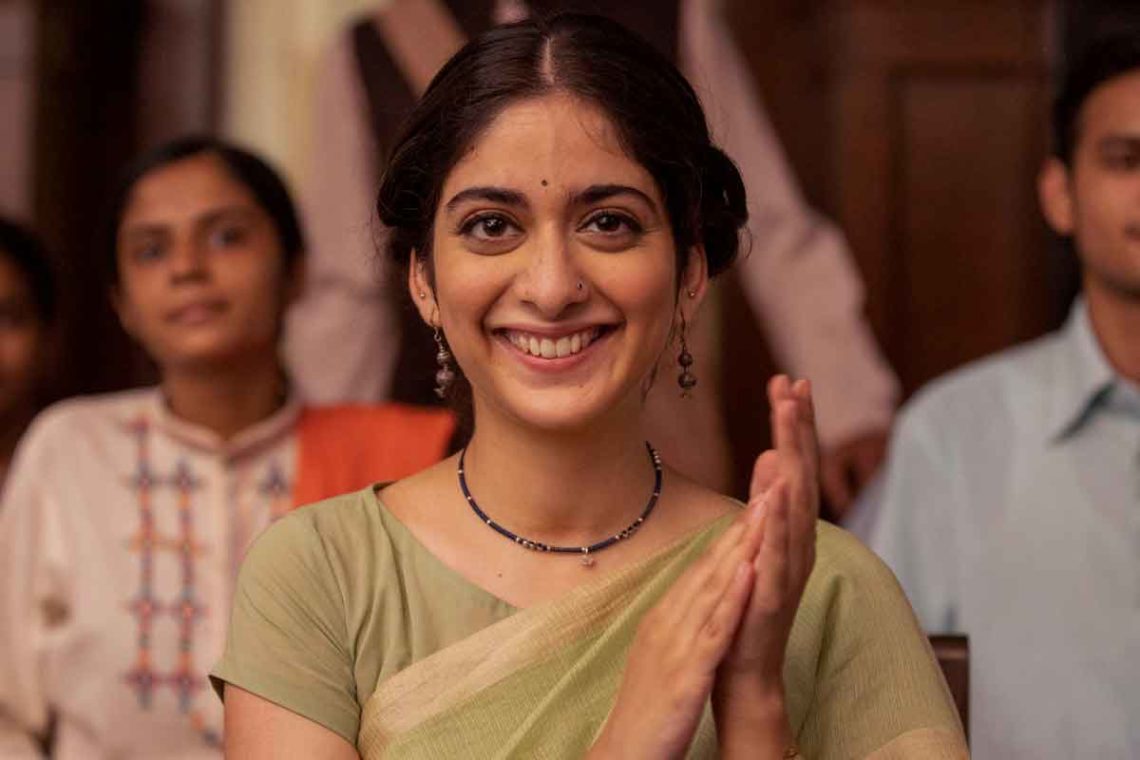 A peculiar uproar from Madhya Pradesh Home Minister, Narottam Mishra, alleging that the series contains a kissing scene between a Hindu woman and a Muslim boy. This, according to the minister, promotes love jihad. The series further is condemned for causing religious disharmony.

With political lobbyists speaking and referring to the series, A Suitable Boy had truly turned unsuitable. However, the series has been streaming since its release on July 26, 2020. 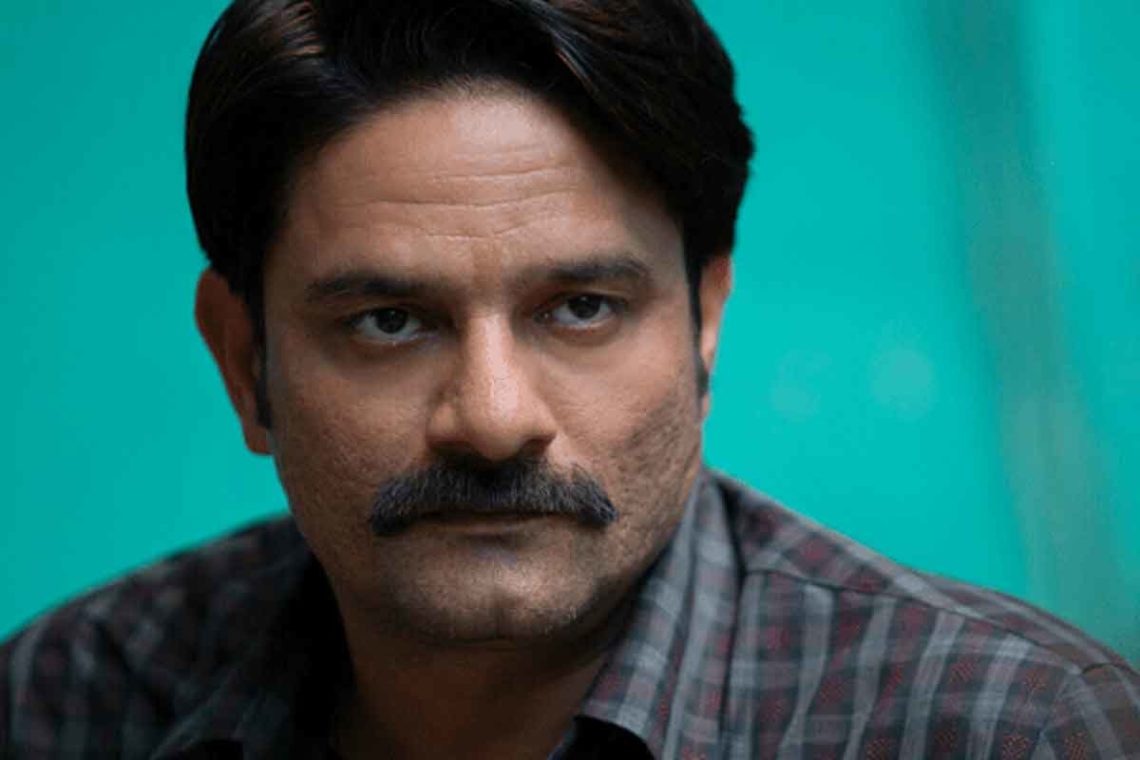 Paatal Lok is a clear example of social validation for inconsequential consumption. With instigation from a particular political party’s top brass, as well as the Sikh and the Gorkha communities following suit, the series was on the verge of getting banned on the grounds of the inappropriate portrayal of communities.

This show has been receiving positive feedback from critics too but couldn’t get past without a court battle. The crime drama had to go through a realistic portrayal that was socially disliked. Apart from this, Paatal Lok is a unique, gripping plot to watch. 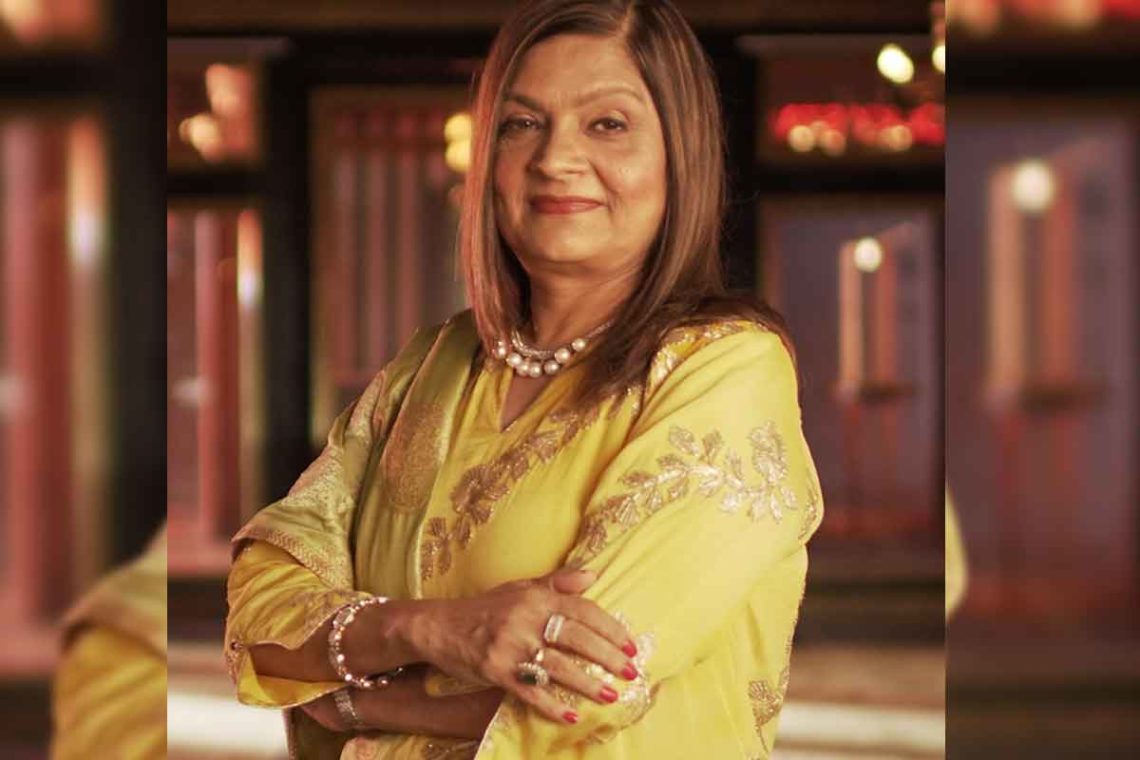 This series has left many wanting more than many criticising the unkempt address on caste and colour issues. Yes, the eight-part series tells real stories of what happens in an arranged marriage but it was the reality that sparked the controversy.

Few could relate and opposed the series telecast as aggregated dislike and criticism among couples. Even after a petrifying response, its critics are eagerly waiting for a second season to navigate through from where it stopped in season one.

India gets its 3 Best Students from talent search contest organized...