Many private and public sector, banks like State Bank of India, ICICI Bank, has reduced interest rates on home loans in the month of May. In such a situation, those people who are paying EMIs on loans or are making new loans, it is necessary for them to know which bank is giving loan at the rate of interest at what rates according to the new rates. 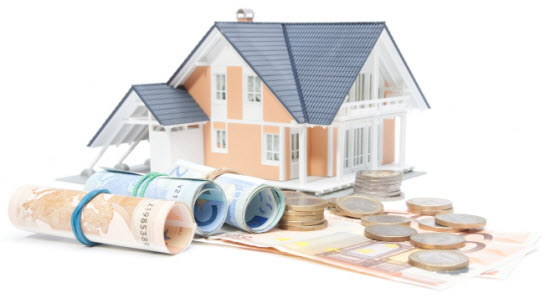 Actually, the government is trying to provide housing to more and more people as soon as possible, the initiative of transforming the ‘dream’ of the Affordable Housing Government into reality is also the reduction of loans by banks from 15 to 30 basis points. Explain here that a Basis Point (BPS) equals one-hundredths of one percent i.e. 1 BPS = 0.01% Under the new scheme of the government, a home loan of less than Rs 30 lakh will fall under the category of cheap houses.

These are the points of the Home Loan Eligibility

Here, we will tell you what to do to get a home loan –
1. A person can get 60 times his gross income of gross income per month.
2. If the person has taken any other loan or EMI which is currently operational, then the bank giving loan also considers it, as well as remaining savings, are also considered after the total deduction.
3. If a person’s credit score is bad or is failing to pay by him, then the bank can refuse to lend.
4. The person can increase the eligibility for the loan by choosing a loan for a longer duration.
5. The person who is employed in the salaried and personal business has different eligibility for taking a loan.

Seminar on Reproductive Health in Cancer Survivors Life After Cancer