NewZNew (Chandigarh) : HDFC Bank Ltd.,has opened 8 new branches in Punjab, of which four are located at unbanked locations. The local populace at these four locations has hitherto had no access to formal banking services. The unbanked branches are located atSandoha in Bathinda district, Jogewala in Ferozepur district, Jasraur in Amritsar district, and Alipur in Jalandhar district of Punjab. 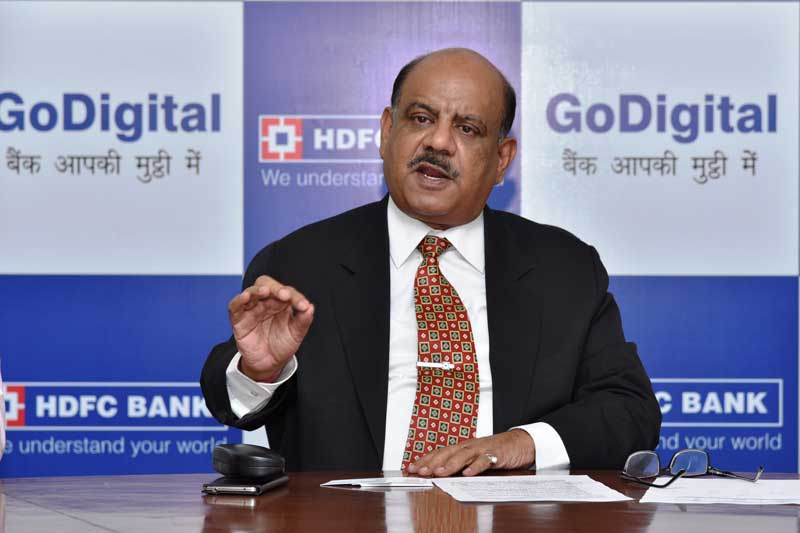 Mr. Govind Pandey, Branch Banking Head – North, HDFC Bank, Said “HDFC Bank’s superior branch network along with a suite of customer friendly Digital Banking products is a reflection of the commitment to take formal banking services to every part of the state. This brings us closer to our customers and by offering them our full range of banking services, we hope to make a difference in their daily lives.”

Apart from the four unbanked locations, the Bank has also launched four other branches across the state. These are located atFalauli in Patiala district, Model Town (Bathinda) and Pathrala in Bathinda district, and VIP Road Zirakpur in SahibzadaAjit Singh Nagar district of Punjab.

A remote unbanked location in Ferozepur district, Jogewala for example, is located near Sutlej River Bridge and is known for its agricultural activity. The village was serviced by aGrameen Banking Officer (GBO) earlier, but with the new branch, residents of 30 neighbouring villages will now have access to world-class banking services. The Bank will offer Agri products such as Kisan Gold Card to help farmers grow their business.

With these launches, HDFC Bank now has a network of 453 branches across Punjab, including 253 rural and 123 semi-urbanbranches. This journey began with its very first branch in the city, which was set up inLudhianain 1998.

Since then, the Bank has extensively leveraged technology to provide banking services through a host of digital channels such as net banking and mobile banking. HDFC Bank is today reaching out to an increasing number of people across the state through its branch network complemented by initiatives under its ‘Go Digital’ campaign.

Post the launch of ‘Go Digital’ campaign in 2014, with the ‘Bank aapkimutthimein’ offering, HDFC Bank has launched a host of new and very successful digital banking products.

These include 30 minute paperless auto loan using Biometric technology, 10 seconds personal loan on netbanking, PayZapp, Chillr, and the recently introduced instant loans at ATM. This is in addition to HDFC Bank’s powerful Netbanking portal and official mobile banking app, which allows customers to perform over 205 and 85 different types of transactions, respectively.

These innovative initiatives are part of the bank’s strategic focus on customer convenience, access and delight, using technology as an enabler and received recognition at the prestigious IBA Banking Technology Awards held last month. HDFC Bank has won the Technology Bank of the year, Best use of Digital and Channels Technology, and Best Payment Initiatives awards in the large banks category at the IBA Awards.

In addition to the digital initiatives, HDFC Bank is also reaching to out to people through its nation-wide distribution network. As of December 31, 2015, the Bank had 4,281 branches and 11,843 ATMs across 2,505 cities.

Google to ban stalkerware apps from Play Store from Oct 1