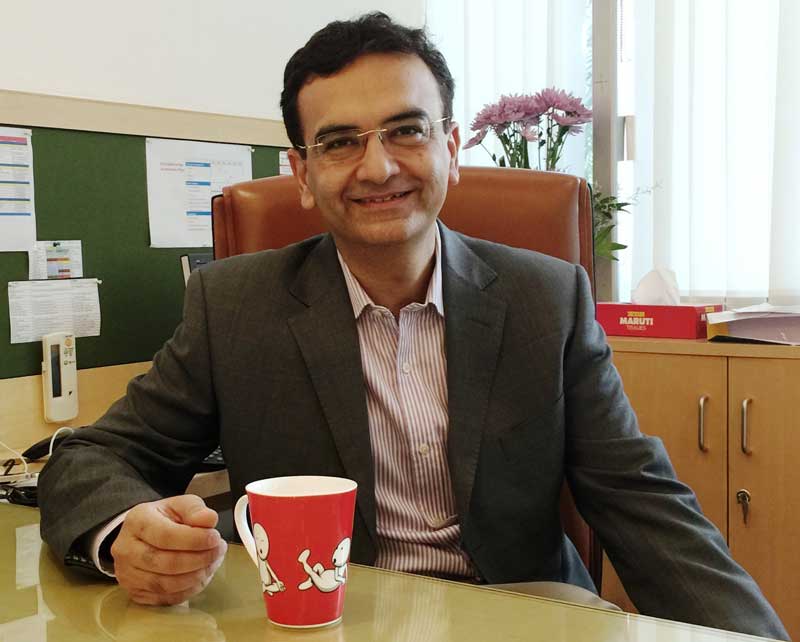 NewZNew (Chandigarh) : Vodafone India, one of India’s largest telecom service providers, and Indian Premier League (IPL) have over the years gone on to strike a special chord with cricket enthusiasts and consumers alike. This special bond gets further strengthened with Vodafone continuing its association for the 9th consecutive year as the Official Partner and official sponsor (on-air) of Vivo IPL 2016.

Vodafone India is the only national brand to be associated with IPL since its inception in 2008. Since then, Vodafone and IPL have become synonymous with each other and in the minds of sports lovers.

Sandeep Kataria, Director – Commercial, Vodafone India, “IPL is one of the biggest sporting platforms in India designed to appeal to a wide section of consumers across the country. Vodafone was one of the very first few brands to associate with IPL and we are very happy with the way our association has shaped up through the years. Our partnership with IPL has helped Vodafone connect with cross segments of Television viewers and cricket lovers in India. Infact, the unique format of this tournament led to the birth of one of our favourites and most loved iconic mascot – the Zoozoos. At Vivo IPL 2016, Vodafone customers can look forward to an array of exciting and innovative engagement initiatives to participate in and enhance the spirit and passion surrounding IPL”.

Rajiv Shukla, Chairman, IPL (Indian Premier League), said, “We are delighted with the long and enriching affiliation with Vodafone as co-presenting sponsor since inception in 2008. IPL is a platform where talent meets opportunities and Vodafone has always with its innovative and engaging on-ground initiatives provided the fans loads of fun, frolic and entertainment. We look forward to another successful year of association.”

Vodafone has always used IPL to high-decibel brand and marketing initiatives that its core to its business and growth strategy. The company will soon announce its annual much anticipated 360 degree marketing campaign for Vivo IPL 2016, beginning with the inaugural match to be played on 9th April, 2016.

Alberto Torresi has come up with “Private edition” collection