Hindi suspense thriller ‘Tank Cleaner” gives the message of not doing suicide and never giving up, new actors showcased their talent: Corona era brought the glory of cinemas down. After the theaters opened, to bring people to the screen, there was a need for a good concept and good acting. 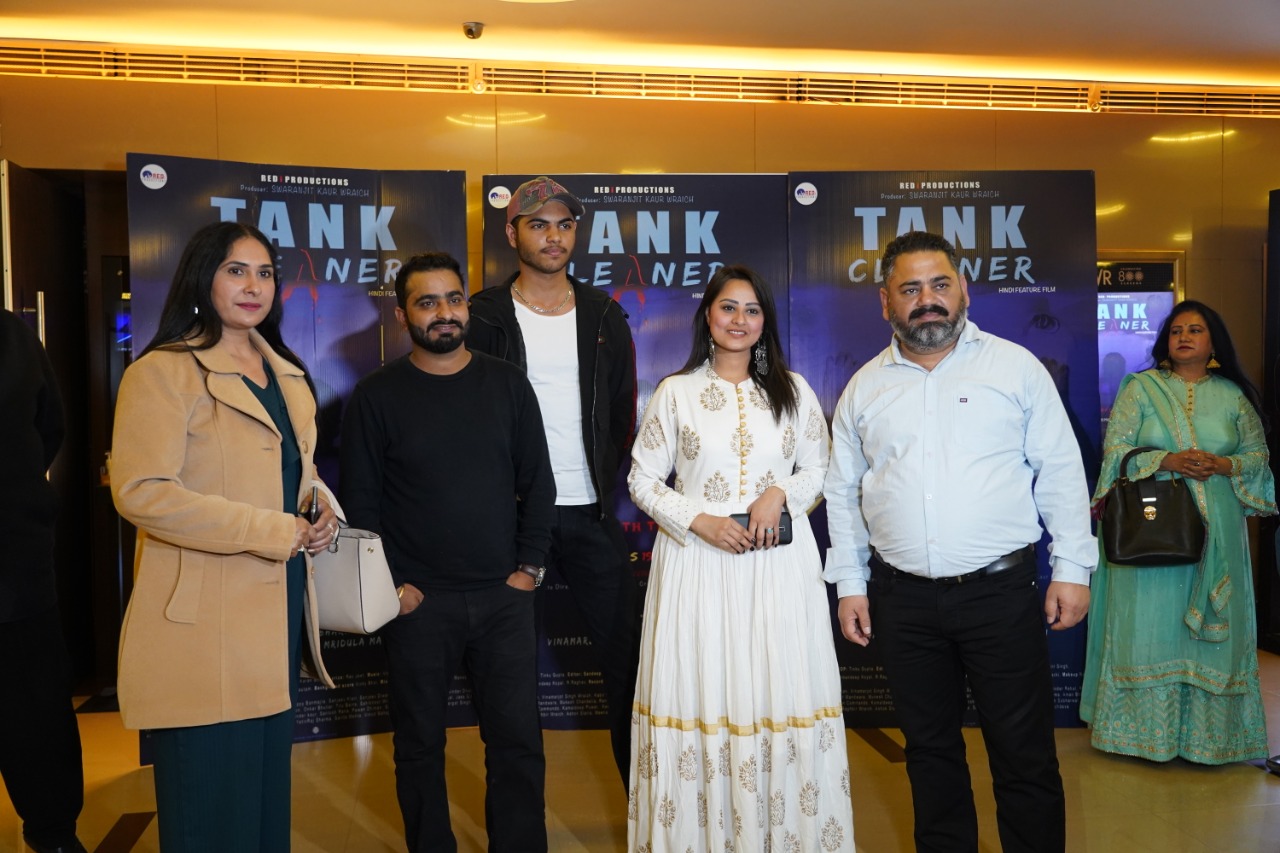 The Hindi feature film ‘Tank Cleaner’, which has brought something similar, is a suspense thriller with a great concept. The crowd thronged to watch the film, which led to the city’s first full show at PVR after the Corona era. This film does not focus only on entertainment but also gives the message of people not to suicide and never give up.

The writer-director of the film, Parvinder Singh Wraich said that we wanted to do something different by bringing a new concept. So we thought of making a Hindi feature film. This film gives the message of not committing suicide. With this, a message has been given to today’s youth that one should never give up and quit. It is never sure what will happen in future so never give up. We should keep trying. 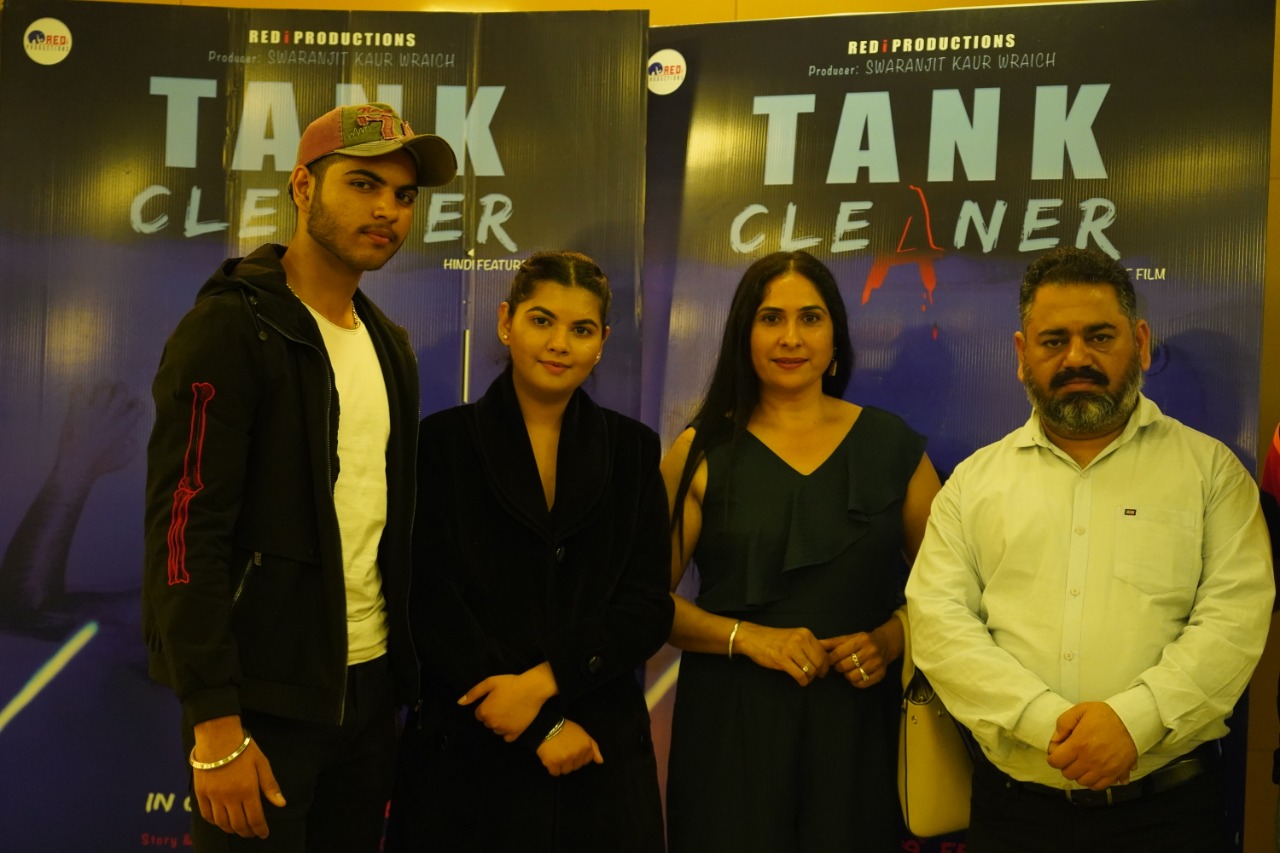 Harkiran Kaur Wraich, the film’s distributor, said that we wanted to entertain the audience as well as give a message. Since Corona, as everyone was very upset and started taking the path of suicide, we thought that people need motivation.  If we can give motivation through Entertainment, then our duty towards society also gets fulfilled.