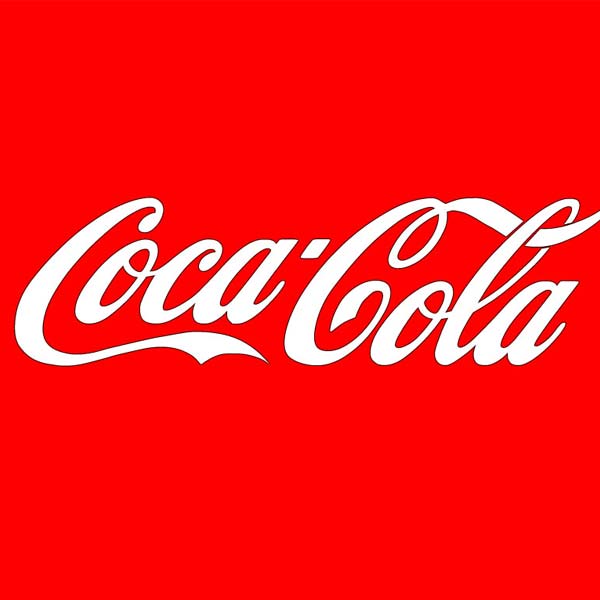 NewZNew (Chandigarh) : Hindustan Coca-Cola Beverages Pvt Ltd, one of the country’s leading FMCG Company and the largest bottling partner of The Coca-Cola Company in India, today announced to undertake two large Integrated Watershed projects in Betul, Madhya Pradesh and SinnarTaluka, Nasik, Maharashtra, as an ode to World Water Day. Both these projects are aimed at promoting integrated and community based natural resources development and sustainable water management, for enhancing livelihoods.  Upon completion, these two multi-partnership projects, is estimated to benefit nearly 30,000 people. The Company will also dedicate drinking water projects in Pune, restored community reservoir at Soda village, Tonk district, Rajasthan and a water harvesting and replenishment project in the premises of Sri Venkateswara Veterinary University and Sri VenkateswaraAgricultural CollegeinTirupati, to the respective local communities.

Announcing these projects, Mr T. Krishnakumar, CEO, Hindustan Coca-Cola Beverages Pvt Ltd, said, “We have a shared interest in ensuring the sustainability of water resources. It is most critical to human existence and it is also the principal ingredient in our product. Our responsibility therefore is a little more. As a company, we are increasingly focusing on implementing water replenish Plus projects, which benefit the community in more ways than one. Our previous projects – drip irrigation projects in Rajasthan, mango farming projects in Jalgaon, watershed development projects in Thirunelveli and Dungarpur, have showed us the way. We are building on those learnings, as we undertake these two new projects in MP and Maharashtra. We have already earmarked Rs. 10 crores as our monetary contribution to the project, but more than that, we are excited by the opportunity to work with the local community and civil society organisations in some of the most underdeveloped areas of the country”

Also Read :   For all the valentines out there, ‘Ishq Haazir Hai’

In addition to the two new projects, the Company will dedicate the following completedprojects to the respective communities:

In addition to the above mentioned interventions, awareness and training programs will also be conducted for the benefit of the community. The soft skill programmes are essential to develop sustainability of any programme and hence programmes among the villagers are organized on water conservation, safe drinking water, improved sanitation practice & good hygiene.