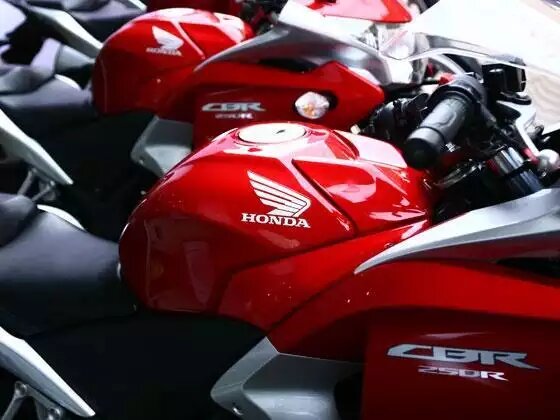 In 2001, Honda 2Wheelers began operations with its maiden two-wheeler Activa. It took Honda 15 years to delight its first 35 lac customers in North India.

Delighting its valued customers with 3 times the speed, Honda has now successfully doubled its customers in the North region by adding the recent 35-lakh customers in just 5 years. With this, Honda now gives joy of riding to over 70 lac two-wheeler customers in the northern region itself.

Thanking customers and speaking on this landmark feat, Mr. Yadvinder Singh Guleria, Director – Sales & Marketing, Honda Motorcycle & Scooter India Pvt. Ltd. said, “We thank our 70-lac customers in the entire North region for making Honda their first choice of mobility on two-wheels. In fact, our first factory became operational in North in the state of Haryana in 2001. With increasing demand, our second factory was also added in North region in Rajasthan. As Honda is set to begin its 3rd decade in India, North region shall continue to remain our focus. Honda will further strengthen its leadership in scooter segment with the legendary Activa brand. At the same time, our new BS-VI motorcycle line-up too is unleashing a quiet revolution. In future as well, expect a lot of excitement from Honda across both – the trusted Red Wing (domestic scooters & motorcycles line-up) and exclusive Silver Wing (Premium motorcycles ranging from 300cc to 1800cc).”

Led by its legendary Activa brand in 2001, Honda continues to lead the wave of scooterization in North.

In the premium motorcycle business too, Honda is reaching out to its fans through its exclusive Big Wing networks.

More than business, Honda strives to be a company society wants to exist. Honda has 2 of its manufacturing facilities in North region viz. Manesar (Haryana) and Tapukara (Rajasthan).

Ali Brothers and Zafar Lohar set the stage on fire on...