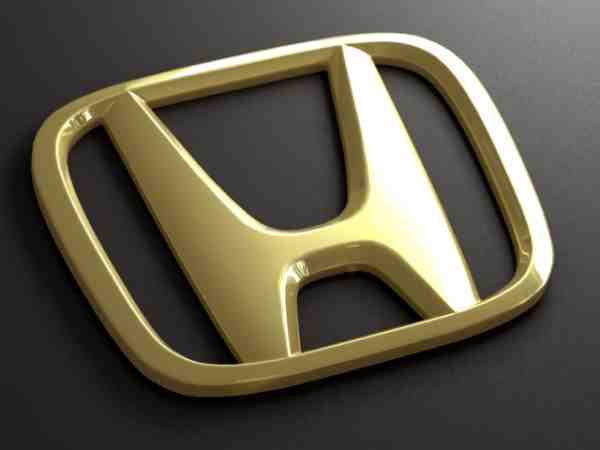 NewZNew (Chandigarh) : Honda Cars India Ltd. (HCIL), India’s leading manufacturer of premium cars, has clocked 14,428 units of domestic sales in the month of December 2014 as against 5,493 units sold during December 2013, registering a sales growth of 163%.

[blockquote author=”Commenting on the company’s performance, Mr. Jnaneswar Sen, Sr. Vice President – Marketing & Sales, Honda Cars India Ltd. said,” pull=”pullright”] “Year 2014 has been a very successful year for HCIL business with record sales of crossing 1.79 lakh units in the domestic market in a calendar year. 2 successful launches of Honda City and Honda Mobilio coupled with strong demand for all models throughout the year have contributed to 67% growth in HCIL sales in 2014. Honda’s fast expanding dealer network in Tier III markets has further contributed to this sales growth.” [/blockquote]

Honda Cars India Ltd., (HCIL) leading manufacturer of passenger cars in India was established in December 1995 with a commitment to provide Honda’s latest passenger car models and technologies, to the Indian customers.

The company has a strong sales and distribution network of 208 facilities in 134 cities and is further strengthening its after sales network in Tier II and III cities.

K P S Gill passed away due to Cardiac Arrest