“The Punjab Government led by the Chief Minister, Captain Amarinder Singh is totally committed to fulfill every promise made to the employees and people of the state and as part of this commitment the Government has issued a notification increasing the honorarium of the cooks and helpers under the mid day meal scheme by Rs. 500 which has benefitted 42647 beneficiaries who have been paid the increased amount in July.” This was disclosed by the Education Minister, Punjab, Mrs. Aruna Chaudhary here today in a statement. 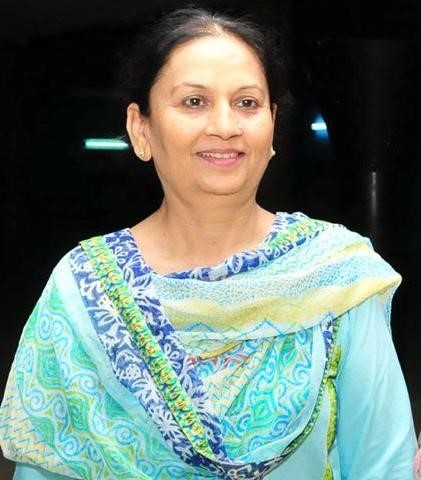 City writer launches his novel ZEUS AND THE OLD FORT