Institute of Banking Personel Selection (IBPS) RRB CWE VI 2017 notifications have been out regarding the vacancies and dates for prelims and main exam. For those candidates who want to build a career in Banking sector, IBPS exam plays a very important role. A notification of IBPS RRB 2017 has been circulated in Social media stating the important dates and number of vacancies for the year 2017 in IBPS RRB. 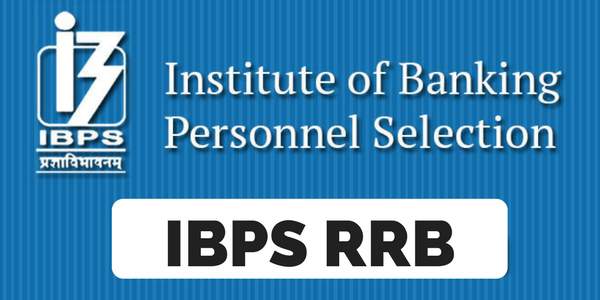 Although as of now no official announcement have been made for the same by the IBPS but, according to the notification rolled out in social media 56 Regional Banks will be a part of IBPS RRB CWE VI 2017. And the intake of application for IBPS RRB CWE VI will start from 12 July 2017 and end on 1 August 2017.

According to the notification rolled on the social media regarding the IBPS RRB exams 2017, IBPS will submit the application forms for various vacancies in between 12 July to 1 August 2017. Here are the important dates (likely) for the 2017 IBPS RRB CWE VI candidates-

Final Selection for the post of Officer Scale 1, 2 and 3 will be carried out on their performance in prelims, main and interview. Whereas the selection for IBPS Office Assistant will be done on the basis of candidates prelims and main exam only.

In 2017, IBPS will invite application for the total of 14192 posts in different Rural Banks under Officer Scale and Office Assistant. As per the notification, IBPS RRB CWE VI 2017 has the maximum number of vacancies for Officer Assistant post.

We wish all the best to the candidates applying for 2017 IBPS RRB CWE VI exams. Keep an eye on chandigarhmetro.com for more information on the same.

itel ups the ante in its Smart gadgets portfolio with the...