JENPAUH result 2017 will be declared today for the entrance test that was held on May 29 for admission to Bachelor’s degree courses in B.Sc Nursing, BPT and BASLP.  WBJEEB, the West Bengal Joint Entrance Examination Board (WBJEEB) has said in an notification released earlier this month that JENPAUH result 2017 will be announced on June 30, however the timing was not specified. But if trends are to be followed of other entrance exam results by WBJEEB, JENPAUH (JENPARH) result too can be expected around by 6 pm. 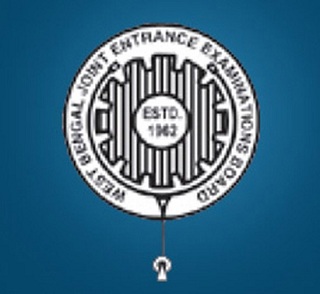 For academic session starting 2017, the WBJEE Board conducted common entrance examinations titled ‘JENPAUH 2017′ for admissions to Bachelor of Science in Nursing (B.Sc. Nursing), Bachelor of Physiotherapy (B.P.T.) and Bachelor of Audiology and Speech Language Pathology (B.A.S.L.P). The admissions will be done on the basis of merit that is prepared on the basis of candidates’ performance in the written examination. JENPAUH is often called as JENPARH, but JENPAUH-II is a whole other entrance, don’t confuse them.

JENPAUH result 2017 was originally scheduled to be released on June 15 but on the day, WBJEEB issued a notice saying that the results are being delayed till further notice. And in a further notice, the result date was set as June 30.

Students who had appeared for the entrance examination must note that the JENPAUH result 2017 will be published on JENPAUH website managed by WBJEEB. The website’s exact URL is: http://www.wbjeeb.in/jenpauh.aspx which can be accessed for any information about the exam. You may also visit the official website from here.