In a major coup for Victorian cricket fans, Visit Victoria has secured the men’s and women’s finals of the ICC World T20 in 2020. 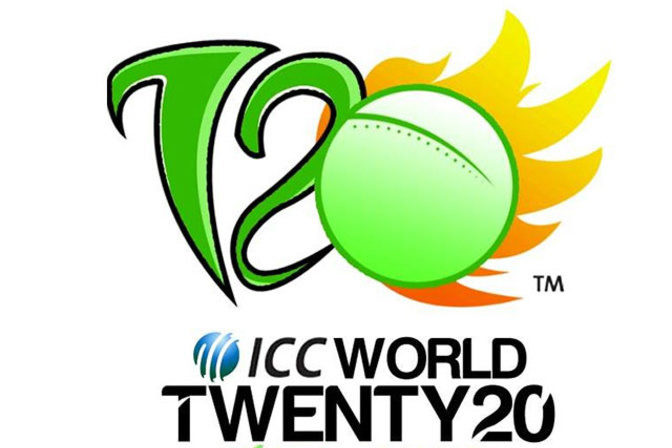 The matches will be played at the world-renowned Melbourne Cricket Ground (MCG), highlighting Melbourne’s reputation as Australia’s sporting capital and a global events city.

The ICC World T20 is the International Cricket Council’s (ICC) ‘World Cup’ for its fastest growing and most popular tournament and is considered one of the largest sporting events in the world.

For the first time in its history, the ICC World T20 will feature two stand-alone events as the men’s and women’s tournaments will be scheduled for different times of year.

This landmark move will see Melbourne become the home of both the men’s and women’s finals and ensure the women’s competition is promoted and staged as a major global event in its own right. 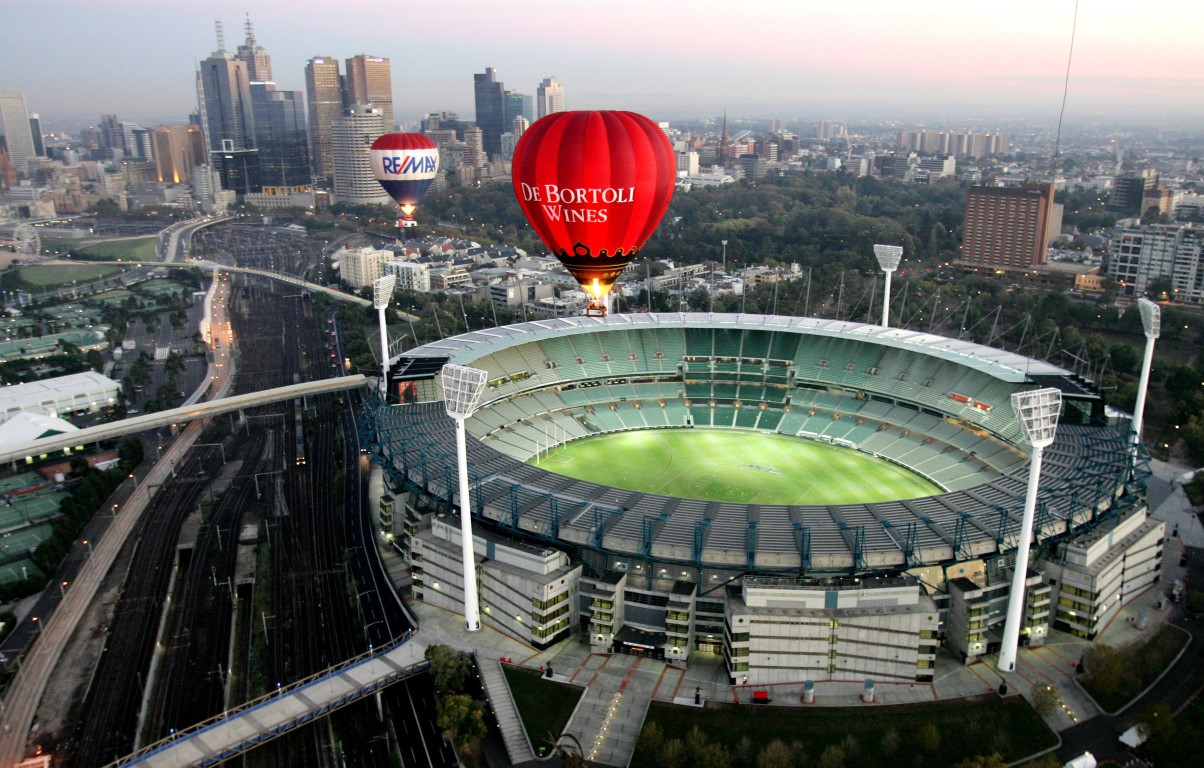 The women’s competition will take place from 21 February to 8 March 2020 and the men’s tournament from 18 October to 15 November 2020. The eyes of the world will be on Australia as the 10 best women’s teams and 16 best men’s teams, comprising the global superstars of the game, compete to be crowned world champions.

In a further coup for Victoria, both Melbourne and Geelong have been announced as Official Host Cities for the event and three of Victoria’s world class venues are set to host matches.

On top of hosting both finals, the MCG will also host six Super-12 matches as part of the men’s competition.

St Kilda’s iconic Junction Oval will welcome five group matches for the women’s tournament. Soon to be completed upgrades to the venue have given Victoria an additional ICC-compliant first-class ground for Melbourne and made it possible to host this outstanding event.

Geelong’s credentials as Australia’s leading regional events city are further bolstered with it set to host six group matches at Kardinia Park in the men’s tournament. It is the only regional host city confirmed.

Over the last 12 years, Kardinia Park has been upgraded to become a world class venue, which now has even more power to lure the best of the best to Geelong.

Visit Victoria Chief Executive Officer Peter Bingeman said that the opportunity to host the men’s and women’s finals for this tournament will deliver significant economic and tourism outcomes while showcasing Melbourne as a global leader in major events and in the development of women’s sport.

“Melbourne is a city with a passionate love of sports, boasting an action-packed calendar of sporting and cultural events all year round. The ICC World T20 will be a huge addition to that list of offerings and we are proud to partner with the ICC, Cricket Australia, and the LOC on this global event.”

“Since its inception Visit Victoria has added 28 outstanding global events to Victoria’s calendar, including sporting icons like future Bledisloe Cup and British and Irish Lions matches, the World Cup of Golf and Australia Open Golf and many more. Visit Victoria has also facilitated funding for more than 100 regional events.”

Nick Hockley, Chief Executive Officer of the 2020 ICC World T20 added that “Australia is a sporting nation, with diverse and passionate fans who love cricket. We’ve designed ICC World T20, comprising standalone women’s and men’s events, to be more inclusive, more accessible and more connected than ever before, so that everyone can join in.”

“Major events of this scale are all about partnerships. We thank the Victorian Government and look forward to working in partnership to deliver a spectacular celebration in 2020, including welcoming thousands of international visitors to attend matches and be part of it.”

Also Read :   Shopping Fiesta that gives one a chance to win a hatch back on at The North Country Mall

Since 2015 Victoria has seen its visitor expenditure grow from $21.1 billion to $25.2 billion, as well as record high international visitation numbers with more than 2.8 million international visitors coming to the state in the 12 months to September 2017.

Disney Channel takes you on a futuristic ride of ‘bhavisyavaani’s’ with...