Kareena Kapoor Khan, awaiting the release of Veere Di Wedding’, said that she is not a feminist, rather she believes in equality. 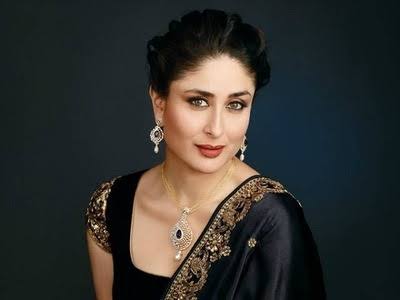 She added that she is proud to be known as Saif Ali Khan’s wife as she is to be Kareena Kapoor. About the film, she said that it was different for her to be the part of Veere with four girls having starred alongside SRK and Salman Khan.