IMG, who has always recognized new and fresh talent and gifted the industry with amazing actors and models, is coming up with a new reality based web series “SURVIVORSS”. The shooting of the show starts on 12th August 2018. It’s a fifteen day shoot which is in tough locations between Dehradun and Saharanpur, UP.  The tagline for the show is: “Strugglers-Performers-Winners”. Mr. Mayank Pawar (Mr. Asia & Mr. India), Ms. Mia Lakra (Splitsvilla 8 fame) along with Sunny Verma MD- IMG were present at the event. 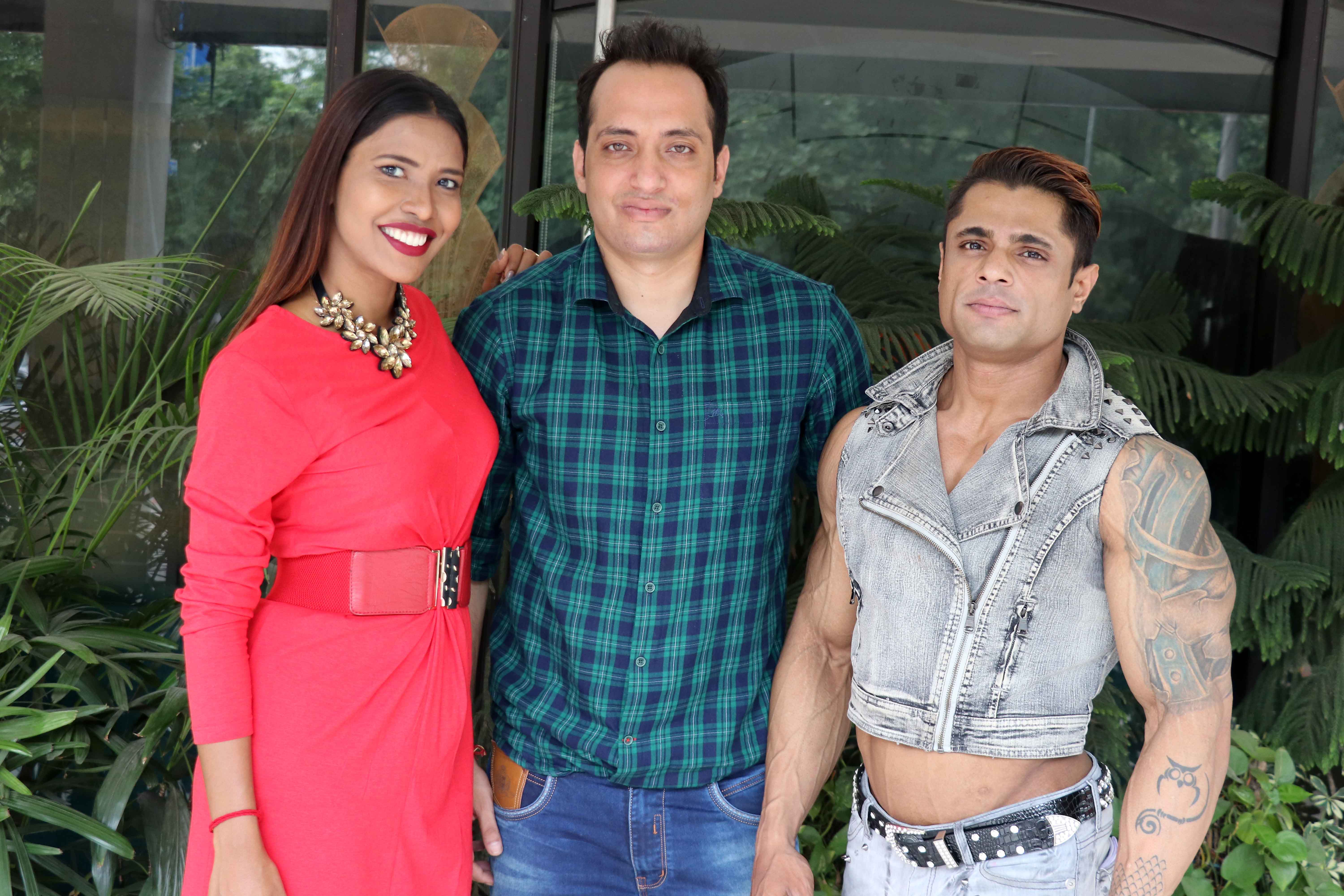 The concept of series is given by Sunny Verma who believes that strugglers who are not getting the right opportunity can perform at this platform and make a place for themselves in the industry. Karan Kundra who is the main face of the series is going to judge the finale episode. Along with that other celebrities who are a part of the show are Mr. Mayank Pawar (Mr. Asia & Mr. India), Karishma Talwar (TV Anchor& Splitsvilla fame), Mia Lakra (Splitsvilla 8 fame), and Sonali Katyal (Splitsvilla 7 fame). The auditions for the show were conducted in Delhi, Punjab, Pune and Bangalore. The Delhi auditions were taken by Baseer Ali (MTV Roadies7 & Splitsvilla winner), Pune auditions by Varun Sood (VJ7 Splitsvilla fame) and Bangalore auditions by Shweta Mehta (MTV Roadies rising winner).

Talking about the show Sunny Verma MD of IMG, said “I have always loved to experiment with my work and this time I have come up with web series which is very close to my heart. I and my partner in show Mr. JD Padda have worked really hard on this series. We have worked for five to six months on this concept and tried to cover maximum part of the country. I believe that the trend of web series is encouraging more and more youth to participate in reality shows and IMG being the one to provide such platform. So we have come up with brand new reality based web series which is surely going to keep the audience stick to their mobiles and laptops”. He further said,” Karan Kundra has helped me a lot with the show as we both believe that youth should get more opportunity and web series as medium is surely going to increase the number of opportunities”.

Speaking on the occasion, Mr. Mayank Pawar (Mr. Asia& Mr. India) said, “I am thrilled to be a part of this show. Considering the passion of younger generation these days who are seeking for a right opportunity will get a platform to showcase their skills and talent. I appreciate the hard work of Mr. Sunny Verma who has come up with this show keeping in mind the trend of reality show.”