Imitation Episode 9 Release Date Watch Online Spoilers Cast Crew And All Details: K-drama and K-pop are pretty much liked and admired by everyone all around the world, however, what will happen, if we will get the two of them in one single series. 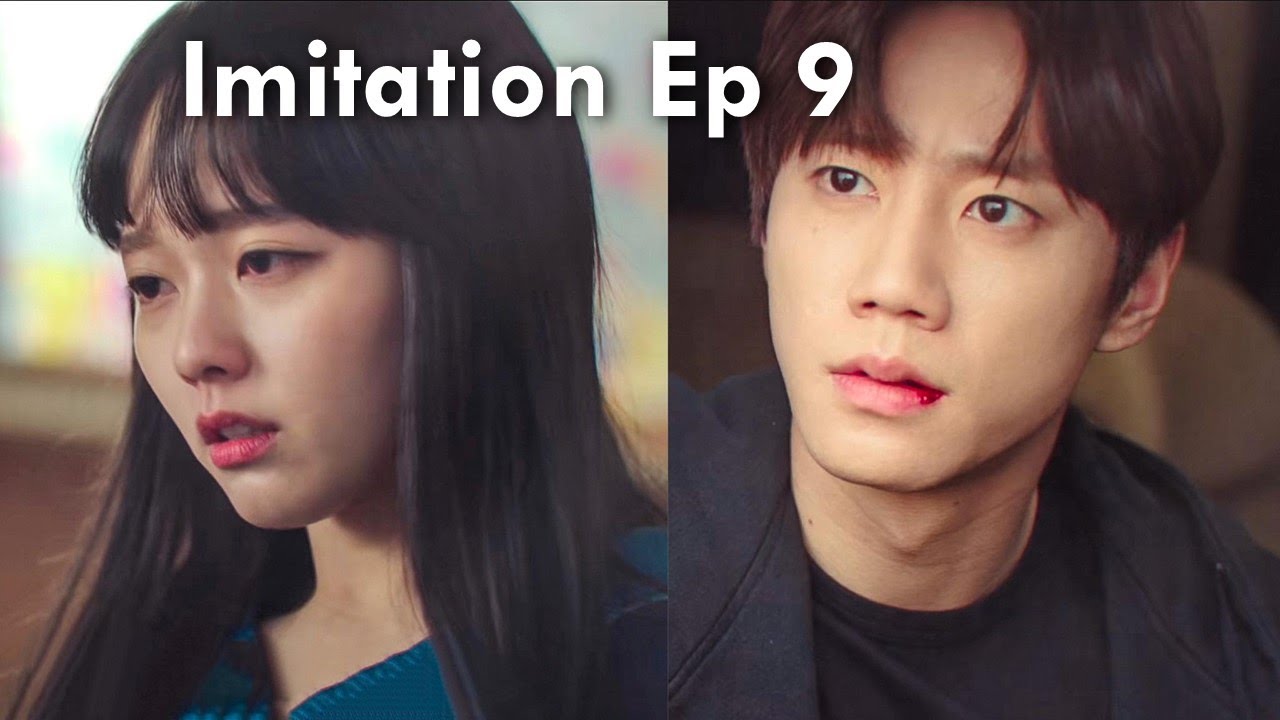 Currently, a famous, South Korean TV series, “Imitation” is receiving a great response from the fans as well as from the critics and so far, the makers of the series have released eight episodes of this series.

All eight episodes did pretty well in grabbing the attention of the audience and now, the fans are looking forward to the upcoming episode of this series. It has been reported that the series will consist of a total of 12 episodes, which is means that not many episodes are left and the series is about to end.

The genre of the series is Romance and Drama and is initially based on the famous digital comic with the same name, written by Park Kyung-ran. The credit for writing this spectacular series goes to Choi Sun-Young and Kim Min-jung and is initially directed under the direction of Han Hyun-hee.

Meanwhile, the series is produced by Ma Jeong-hoon and Lee Jae-moon under the production banner of Hidden Sequence. The series is originally released in the Korean language and was first aired on 7th May 2021, on the original network of KBS2.

The story of “Imitation” revolves around the lives of the K-pop idols in the Korean entertainment industry and is focussed around the secret romance between a member of a K-pop girl group and a boy of a famous Korean boy group. Lee Ma-ha played by Jung Ji-so thought that her dream of becoming an idol has come to end, until, life gave her a second chance, and the sudden entry of Ji Hak played by Danny Ahn, recruits her in his new girl group.

On the other side, Kwon Ryok played by Lee Jun-young, the popular member of the Shax boy group met Ma-ha on multiple occasions, despite many indifference, fell in love with her.

It is a strict rule in the K-pop industry that K-pop idols are not allowed to date and romance each other, however, risking everything, Ma-ha and Ryok start a secret relationship and at the same time, do their absolute best to make their group, one of the top group in the industry. Apart from the above lead, the series features Jeong Yun-ho and Park Ji-Yeon in the role of Lee Yu-jin and La Ri-ma.

Episode 9 of “Imitation” is all set to release on 2nd July 2021, that is, on Friday on the original network of KBS2. In addition, you can also watch the same on the online streaming platform of Viki. Well, in the coming episode all a lot of twists and turns are waiting on their way for you all. With each passing episode, Ma Ha and Ryok’s relationship is taking a major twist and turn.

On one side, they are fully devoted to each other and want to spend more time together, however, being an idol is keeping them away from chasing their true happiness with each other. Moreover, it seems like Ma Ha’s dream of becoming an idol is forcing her to end all the ties with Ryok. Therefore, in the coming episode, we will witness, an emotional breakup between Kwon Ryok and Lee Ma Ha. This is all that will take place in this episode, we will keep you updated, till then, stay tuned with us.

DAV College Women Cell Organized an Activity on “What are women...