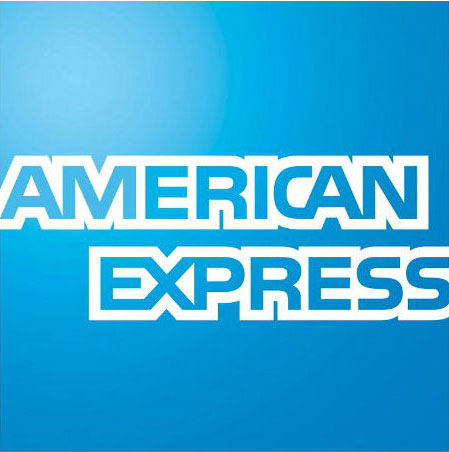 NewZNew (Chandigarh) : India’s finance leaders are most optimistic about growth in employment compared to any other country covered in the eighth annual Global Business and Spending Monitor – a survey of global finance leaders by American Express, carried out in partnership with CFO Research.

78% of finance leaders surveyed from India expect to see strong growth in employment opportunities as compared to 50% of the senior finance professionals from China and 61% from U.S. who responded.

72% of Indian finance leaders say that creation of new jobs will accelerate the employment in the country. Growth in existing businesses will also drive employment, according to 68% of those who responded to the questionnaire from India. A similar percentage felt that employment-related legislation and policy will be the other opportunity to drive the employment agenda of the country.  Respondents from India also pointed to shortage in skilled positions (22%).

Ms. Saru Kaushal, Country Business Head, Global Corporate Payments, American Express said, “As with the economic outlook, India is at the top of the list of countries anticipating rising employment. However, the survey points to the shortage of skilled positions.   We’re confident that with the government’s increased focus to make India Job Ready, this gap will be bridged soon.”

Advancement in technology could also positively impact the job market in India, according to 58% of those who responded from India to the online survey. Increasing employee satisfaction is also on top of the agenda for 44% of the Indian finance leaders polled.

According to 29% of those polled from India, headcount in their companies has increased at a faster clip than their revenues while 48% said that the two had increased at about the same pace.

While the survey exhibits optimism for the job market in India it also gave some insights on finance professionals’ role in the decision making process within the companies. This role goes beyond the finance function into overall strategy for the company. Every Indian senior finance professional agreed that their opinion will carry weight on the strategic and operational decisions taken by companies. In fact, a majority envision career paths that take the CFO from finance into broader corporate leadership roles.  Three-quarters of this year’s respondents (75%), from India, say that they believe it is likely that their company’s CFO will eventually seek to become a CEO or move into an equivalent role.

Golf Tournament for Juniors held at The Imperial Golf Estate

70 EMG hold the Press Conference of IBW on Tour (A travelling biker and...