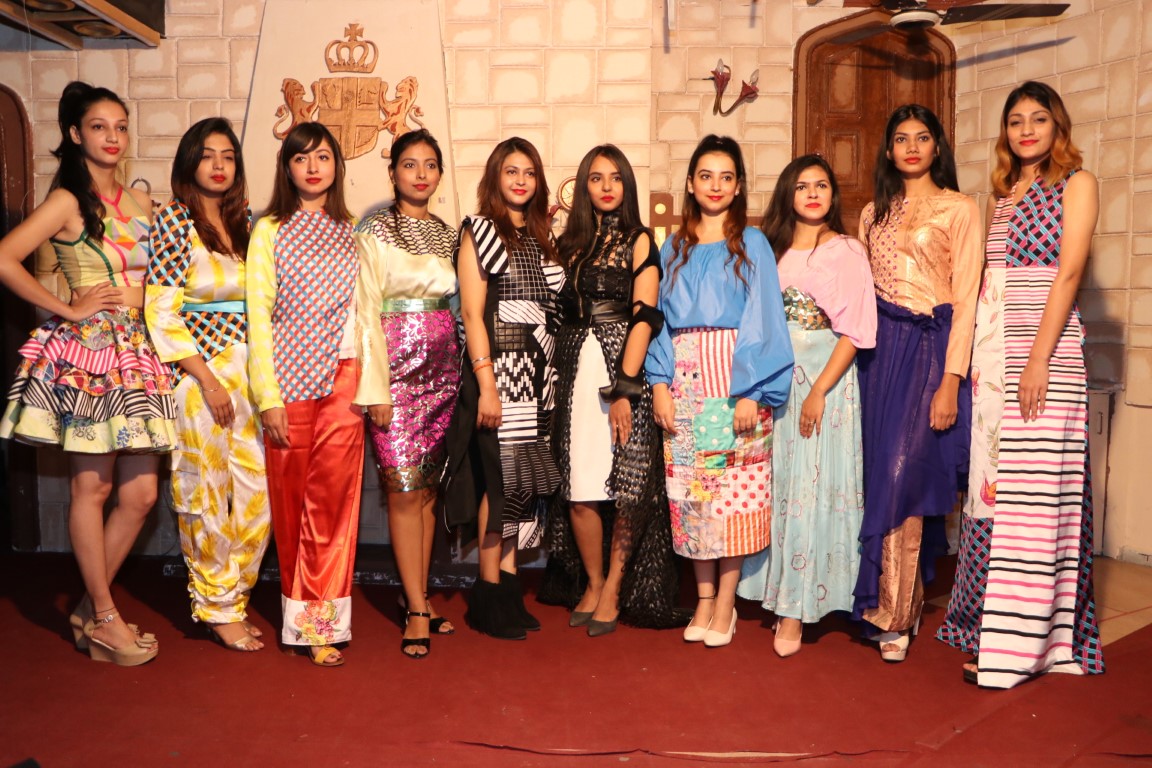 Student Designers from INIFD Chandigarh carried forward the legacy as they showcased at Fashion Scout during London Fashion Week, September 2018, for the fifth consecutive season

‘Opt for Art’ by Heena Sharma: The collection was inspired by the beauty of Northern Lights “Aurora” , that led her to make abstract collages of optical Art. The Art Collages ”Tessellations” and illusions were portrayed as wearable art, as they were incorporated as varied explorations and techniques on the garments.

‘Refurbishing the Baroque’ by Harleen Kaur: Inspired by the beauty and flamboyance of the Baroque Era, the collection is a mix of ubiquitous gold and white pastels with bright metallic foil prints in blues and electric green. The laser cut in metallic foil printed fabrics, highlighted with embellishments added frivolity, fantasy and elegance to the garments. Their collections were featured prominently in Harper’s Bazaar, Elle, Cosmopolitan to name a few. 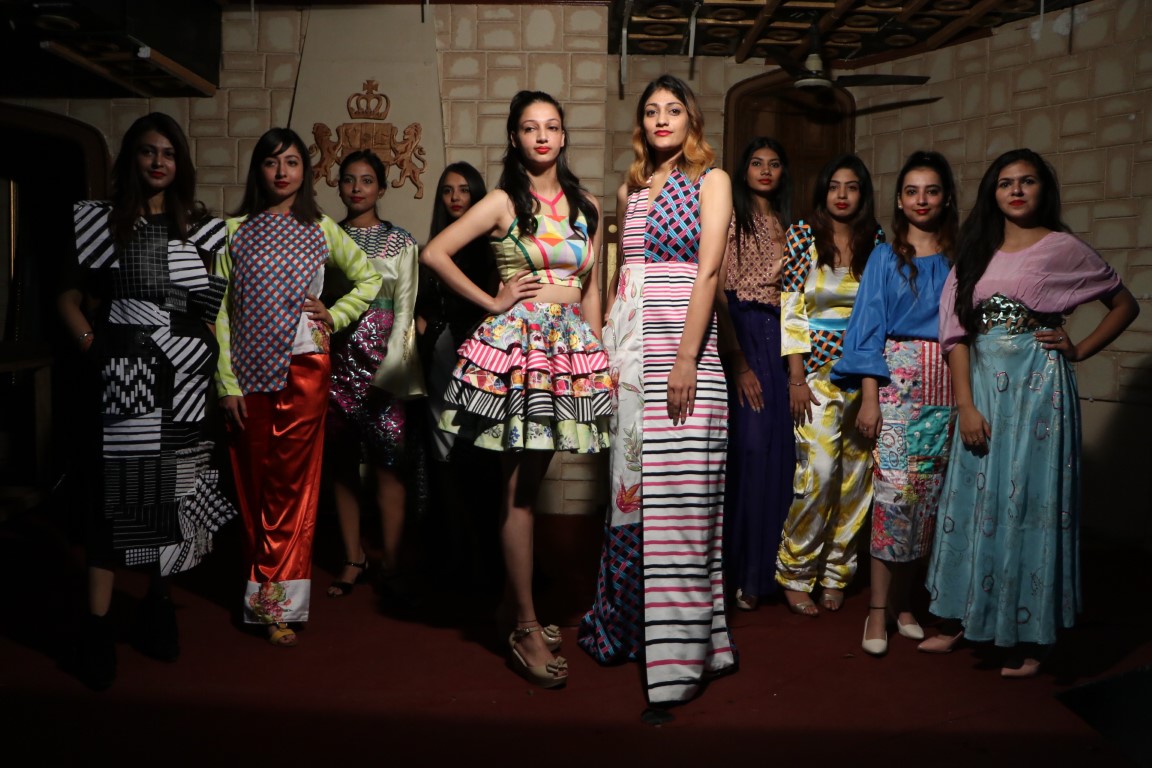