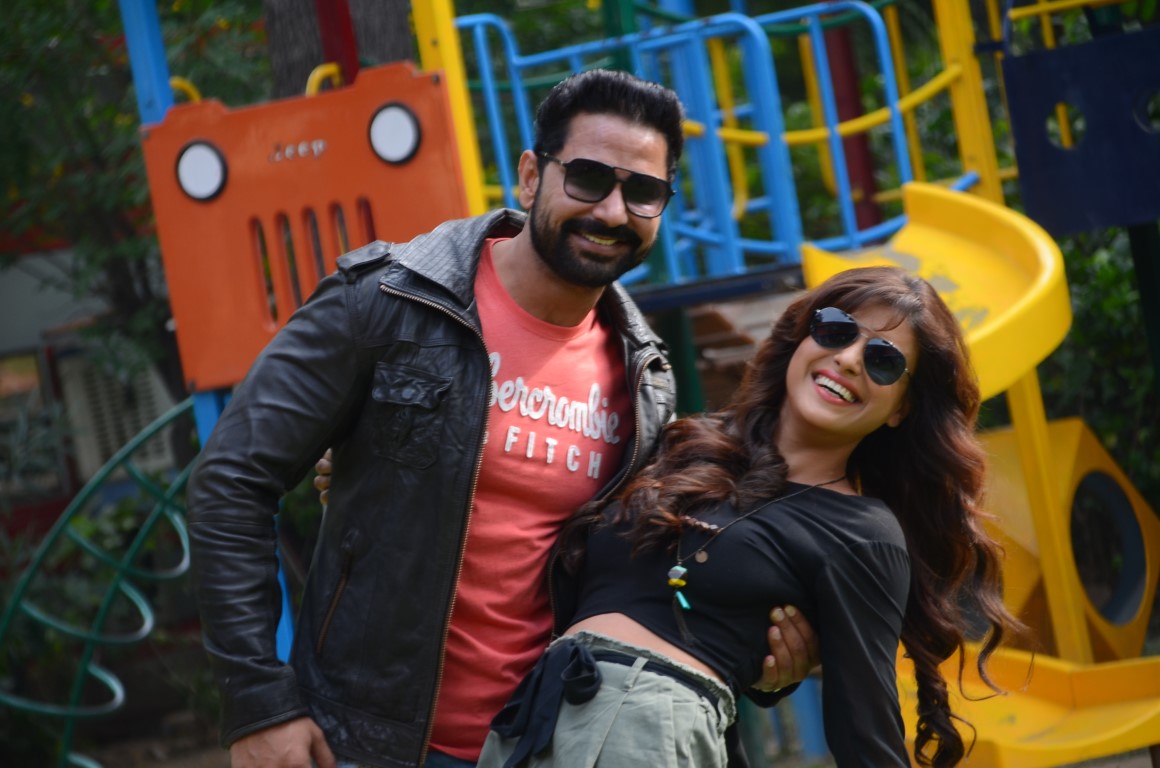 Its star cast includes Kartar Cheema,  Sapna Thakur, Ranjit, Rose, Nirmal Rashi, Satwinder Kaur, Kake Shah, Bhuto Shah, Sardar Sohi, Sanjeev Atgiri, Nirmal Rishi and Jatinder Suri while Guneet and Vaneet are acting in child role. While addressing the media Honey-Romey said  DDLJ as the name suggests is about is a potboiler, with the backdrop of two people coming together, and the challenges they face in doing so.

Raj is on the run, fed-up off his parents trying to hook him up with a suitable match, Simran. Simran also runs away and that causes a rift between the families. As Simran and Raj end up together on the run, not knowing each-other. Initially, their interaction becomes an altercation, which later ends up into love.

As they come back to their families, they come to find out that the rift between the families has become feudal, and  there is no way the families would end up agreeing to their match. Simran’s family finds another match for Simran, an NRI named Sam, who is an old friend of Simran’s, as well. Sam comes to know of Simran’s dilemma and vows to help her and Raj.